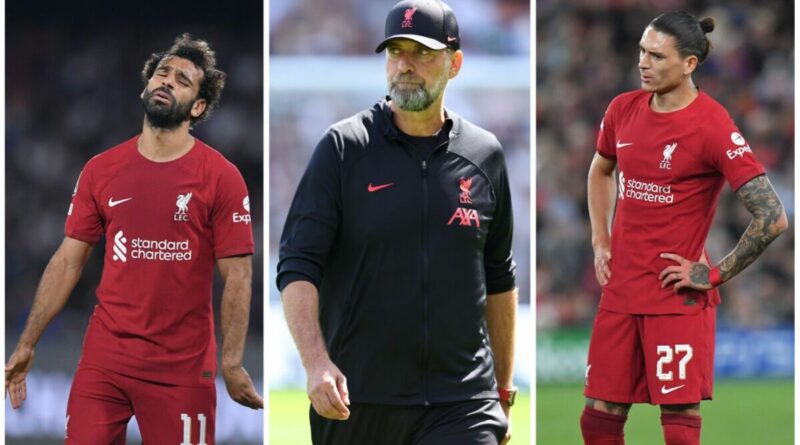 Liverpool were expecting to mount a serious challenge to reigning champions Manchester City for the Premier League title this season, but Jurgen Klopp couldn’t have wished for a worse start. The German will know his underachieving stars will need to improve their performances if they are to prevent Pep Guardiola’s side from lifting the title again.

The Reds have largely disappointed in their opening six league fixtures so far this season, mustering draws against Merseyside rivals Everton, Fulham and Crystal Palace, while also going down 2-1 at Old Trafford to a Manchester United side in transition.

A 9-0 demolition of Bournemouth was a reminder of just how devastating Klopp’s side can be when they put everything together, but the 55-year-old will be the first to admit it hasn’t gone to plan. Some have pointed to the departure of key man Sadio Mane, while the crippling injury crisis has left the Liverpool head coach short of options at times.

But which players have shone and who has let their side down this season? Express Sport ranks every Liverpool player to have featured this season out of 10. 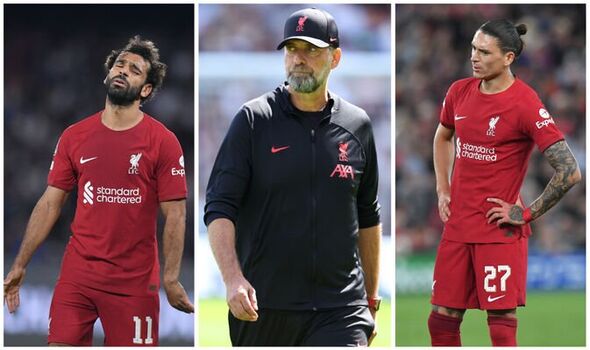 Where would Liverpool be without the reliable Brazilian stopper? The Merseyside outfit have Alisson to thank, for their start would have been much worse without his confident displays.

The Spanish veteran made a surprise appearance in the Community Shield and did not look out of sorts.

Liverpool’s assist king is yet to create a goal in the Premier League and some questionable defensive displays have let him down so far this season.

At 25, it is difficult to see where Gomez fits into Jurgen Klopp’s plans for the future. But his performances have done him no favours in battling Joel Math and Ibrahima Konate for a place.

Liverpool’s most solid centre-back and unsung hero, Matip has looked assured in his outings on the pitch this season and bagged a crucial winner against Ajax.

It is odd to see Van Dijk not looking his usual composed self at the back but the Dutchman has endured a shaky start by his lofty standards. If he improves, Liverpool will benefit from it.

Precious little opportunities to impress but the 25-year-old, to his credit, has performed adequately when brought into the side. 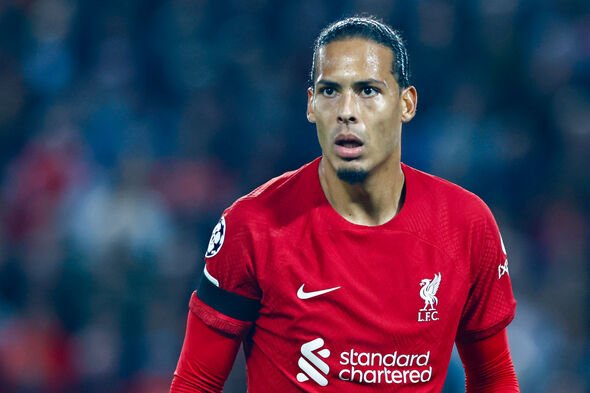 Klopp has clearly felt Robertson is not playing at his best level after recently substituting the Scot towards the end of games. But some competition from Tsimikas may be exactly what he needs.

He could hardly get a look in the first part of last season, now the Greek is vying with Robertson for the left-back spot after some impressive late cameos from the bench.

At 17, it would be harsh to judge the youngster on his brief appearances. But the fact he is in Klopp’s thoughts at all shows he deserves praise for his meteoric rise through the ranks.

He hasn’t been on the pitch too often due to injury, but he has, Liverpool look a much better outfit in possession. A divine player.

The midfield enforcer has been less dominant this season than Liverpool fans have come to expect and the Brazilian has looked lost without his usual partners in the centre of the park.

No longer indispensable, Henderson must find a way to work his way into Klopp’s thinking after an average start to the season, particularly if Fede Valverde is inbound. 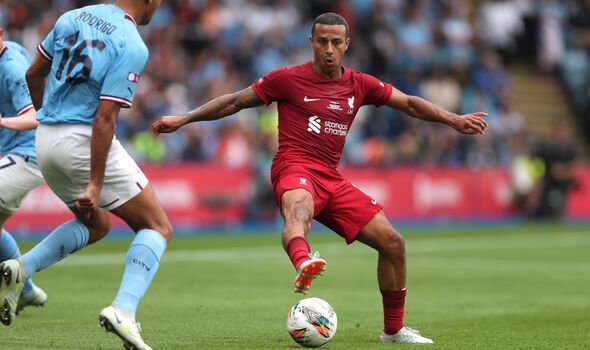 A player with real potential, the 19-year-old has been asked to play a variety roles and thrived on the pitch for Klopp this season. One of the highlights of the Reds’ season so far.

At 36, it seems like age may be finally catching up to the versatile midfielder. He has looked a yard off the pace when filling in as a midfielder this season and he may settle for a bit-part role.

Injury has once again robbed Keita of a golden opportunity to impress Klopp and the German’s patience may be running out, with his contract set to expire at the end of the end of the season.

The 21-year-old has played only minute of football this season so it is impossible to judge him.

Two substitute appearances for Arthur have followed since his loan move from Juventus and the early evidence suggests he will be nothing more than a backup player.

The star of Liverpool’s season so far. The Colombian wowed the fans after settling quickly in January and has come up with the good this season, with four goals in all competitions. 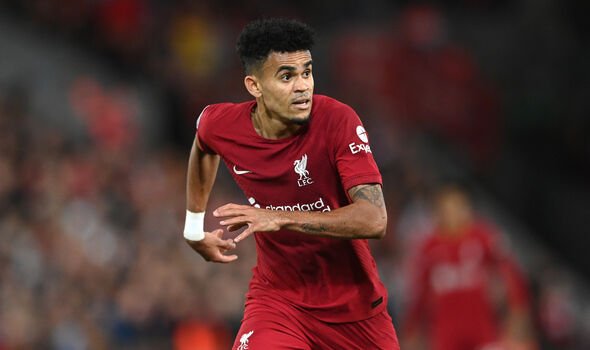 The Egyptian has looked off colour by his sky-high standards since signing a new deal and returned just two goals in the league. The 30-year-old will need to improve soon with competition for places rife at Anfield.

The silky Brazilian has silenced his critics by rediscovering his form in front of goal, bagging a brace in the 9-0 thrashing of Bournemouth. And he is a worthy starter at present.

The £85m signing looked a shrewd purchase after scoring on his debut in the Community Shield and against Fulham. But he has struggled ever since his moronic red card against Crystal Palace.

On the evidence so far, the £8m paid to Fulham to secure the 19-year-old looks to be another piece of genius from the recruitment team. A quick, skilled dribbler with excellent vision and hunger to impress. A star for the future.

It is disappointing for the Portuguese forward that, after Sadio Mane’s departure, he has not had a proper chance to show he can replace the Senegalese’s goals after a spate of injuries.