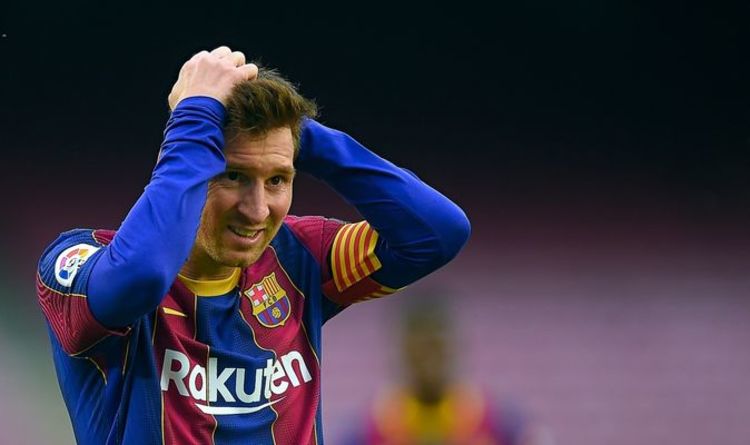 Lionel Messi’s future at Barcelona remains in doubt, with the forward’s current contract due to expire at the end of the season. Messi attempted to force a move away last summer but was ultimately unsuccessful and he remained at the Nou Camp for another year.

Since Messi’s attempt to leave the club, former president Josep Maria Bartomeu has stood down, with Joan Laporta replacing him.

However, Barcelona have endured another lacklustre campaign, missing out on the La Liga title and being eliminated from the Champions League in the Round of 16.

“What matters now is thinking about the team, finishing the year well and not being distracted by other things. I don’t know what will happen. I’m focused on what we have here and battling for whatever we can. 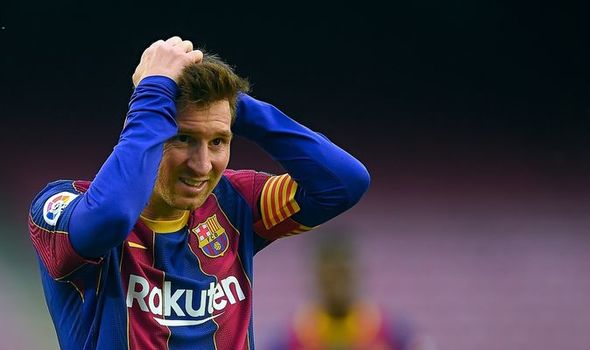 After Barcelona were beaten 2-1 by Celta Vigo on Sunday, manager Ronald Koeman hinted that Messi could leave, telling Marca: “We hope he will not leave because he is still the best player in the world and he has shown today.

“It is impossible to play without him. He has already scored 30 goals this season, which have given the team a lot of points.

“It is a question for Leo to decide. For me and for the team, we hope he stays because if don’t have him, we have doubts about who will score so many goals.” 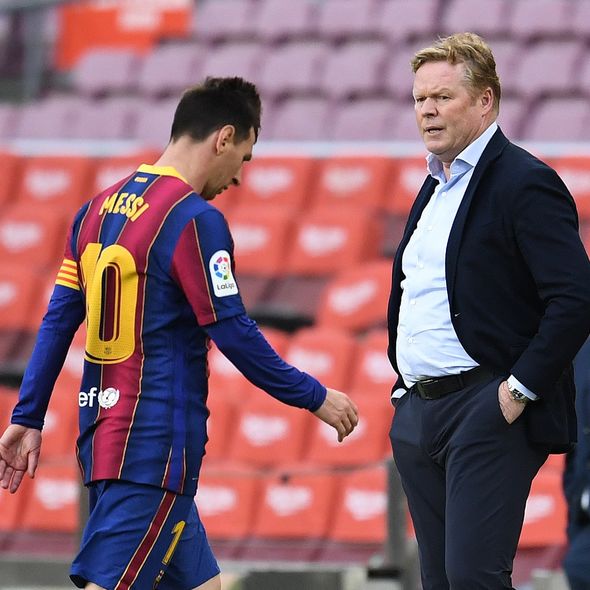 Jordi Alba also said after the game that Messi could have played his last match for the club, but he hopes the Argentinian superstar will stay.

In an interview with Movistar+, as per Marca, Alba said: “Let’s hope it’s not Messi’s last game at the Camp Nou, but it’s a decision he has to make.”

Messi’s close friend Gerard Pique has also admitted he does not know where the player’s future lies, telling Movistar’s Universo Valdano programme, as per Barca Universal : “I couldn’t tell you what’s going to happen with him.

“I think in recent months he looks happier. That’s important. 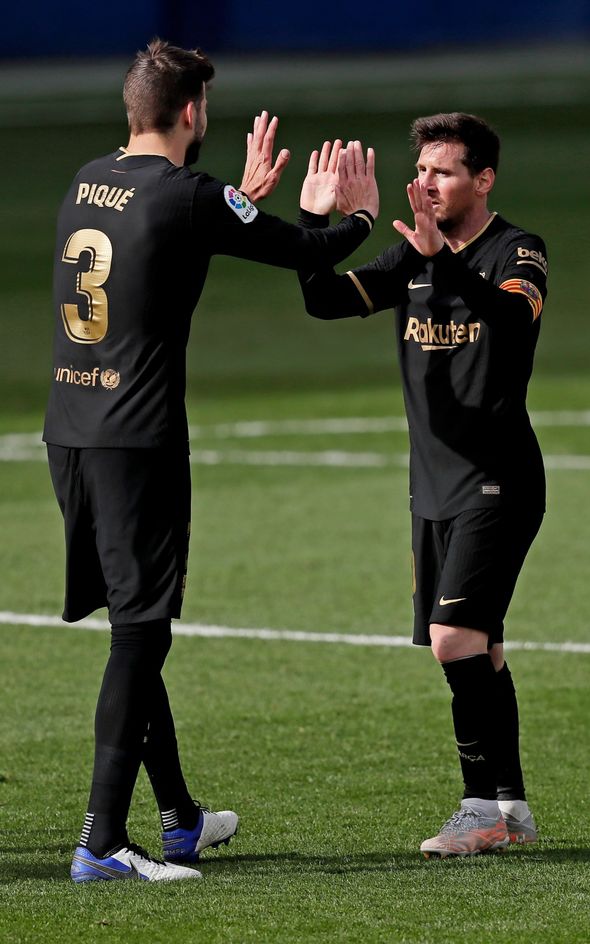 “He impacts the team because he is the captain and influences the whole team. The club is doing very well and much of it is because of him.

“Messi has been with us in the team for several years. We know him well, and we will support his decision. We should be grateful for what he has done.”

Antoine Griezmann, meanwhile, believes Messi is happy at Barcelona but admits he is also unsure whether he will sign a new deal.

“It is not in our hands.  It is he who will decide, but we are proud and happy of the have with us and hope he will stay.”