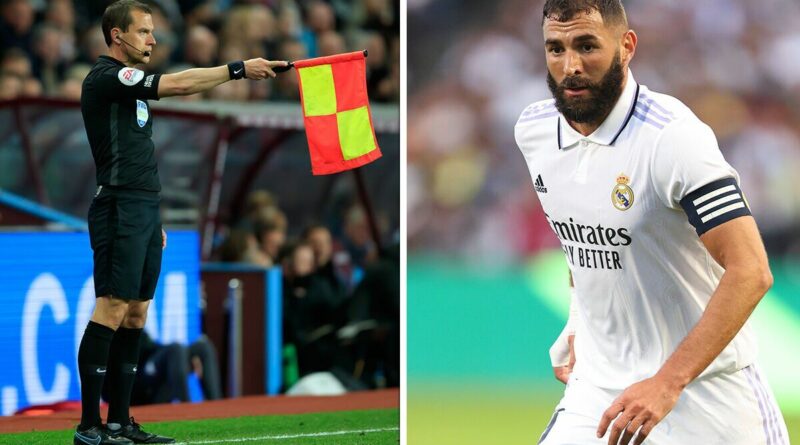 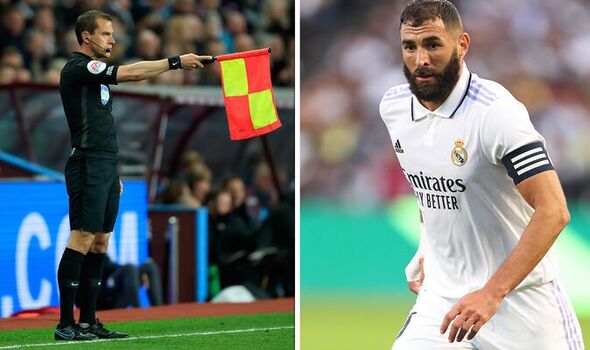 Football takes its latest step towards what it hopes is a more efficient and accurate VAR future when Semi-Automated Offside Technology is used for the first time tonight. UEFA’s Super Cup between Real Madrid and Eintracht Frankfurt in Helsinki will be the first to use the technology labelled by some as “robot offside”.

The governing body are confident that it will not only speed up the time taken to analyse any potential offside but improve accuracy by utilising in-ball sensors and enhanced optical tracking of players.

It will be rolled out in this season’s Champions League group stages and the World Cup in Qatar this winter.

“We are aware that sometimes the length of checks or reviews is too long, in particular, concerning offside,” said Pierluigi Collina, chairman of the FIFA Referees Committee.

“Someone called it ‘robot offside’. It’s not. The referees and the assistant referees are still responsible for the decision on the field of play.” 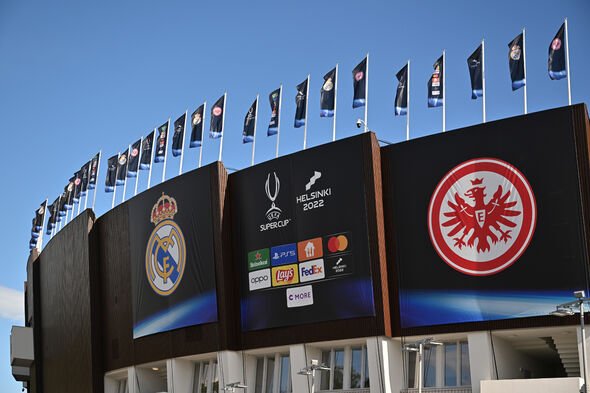 He added: “We are very confident that it will be a very valuable support tool to help referees and assistant referees make the best and most correct decision on the field of play.”

SAOT utilises 12 cameras to capture 29 tracking points on players’ bodies and a sensor in the ball to relay the precise kick point to the modelling computers of VAR officials.

Articial Intelligence removes all subjectivity from these two parts of the process, meaning there is no human role.

UEFA, who insist the description “robot offside” is misleading given ultimate control over the offside call remains with humans, believe the new process will reduce average wait times of 70 seconds for decisions to 20-25 seconds.

Some fans will be uncomfortable with the fact the new technology will validate itself by creating a 3D animation showing the position of the players’ limbs at the moment the ball was played rather than actual pictures.

That animation will then be passed to broadcasters and shown on stadium screens.

However, this will not be at the moment a decision is made rather at the next stoppage in play after the referee has signalled the decision.

The Premier League will have to wait to embrace the latest change in VAR with the league set to adopt the technology in time for the 2023-24 season. 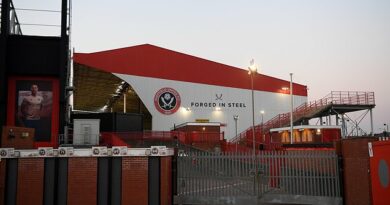