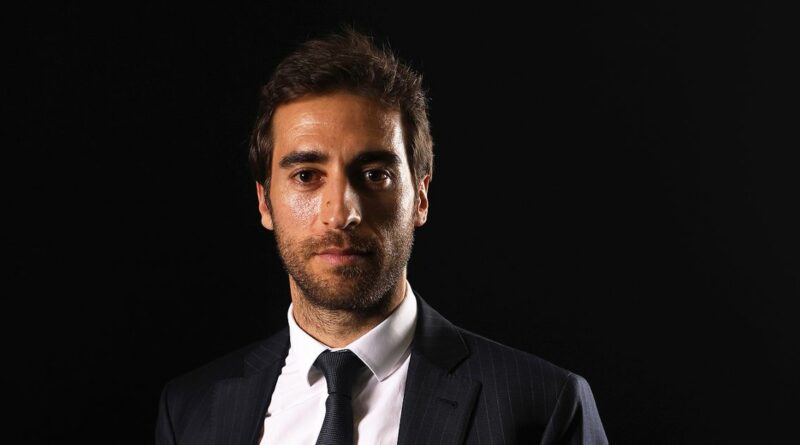 Manchester United fans are desperately looking for a new owner, and for the first time since 2005 it finally looks like the Glazer family could be tempted into a sale.

However, depending on the desperation of United fans, there is another attractive option. But it does come via the form of an old rival, as ex-Arsenal star Mathieu Flamini could afford to buy United with ease.

Flamini enjoyed a respectable career in football, with the peak of his powers falling at both Arsenal and AC Milan, before finishing his days at Crystal Palace and Getafe. Flamini earned a lovely living over the course of his playing career, as many Premier League players do these days.

But money has found Flamini after hanging up his boots, and the Frenchman could now afford to buy any club in world football. The Frenchman is worth an estimated £11.6billion due to his involvement with GFBiochemicals, and his latest venture with The BioJournal has seen his net worth sky rocket even further.

United was valued at £4bn last year, and reports have suggested that the Glazer family could be tempted into a sale if an offer around the £5bn mark comes in. Therefore, if Flamini did fancy a new business opportunity he could take over the club while still holding over half his net worth.

Man Utd fans – would you take Flamini as an owner? Let us know in the comments section below

Having a beloved Arsenal star as an owner isn't an ideal situation for any United fan, but Flamini is as qualified as anyone within the footballing world, and would likely run a club better than most owners who have come from other fields. At this stage, it's clear that the majority of United fans want the Glazers out, and any potential bidder with better credentials will be received with open arms.

Ratcliffe looks like the main candidate to take over from the Glazer family, with the billionaire previously in the running to buy Chelsea earlier this year. Ratcliffe is keen to take on a Premier League club, and the cash is ready.

But Ratcliffe wants a complete takeover, and reports have claimed that the Glazer family only want to give up a minority share in United. They may not be the most popular, but they're sitting on a gold mine after only buying the club for £790million in 2005. 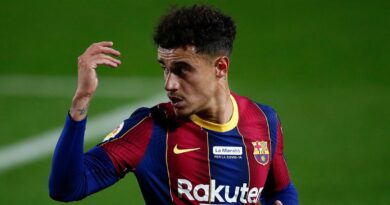