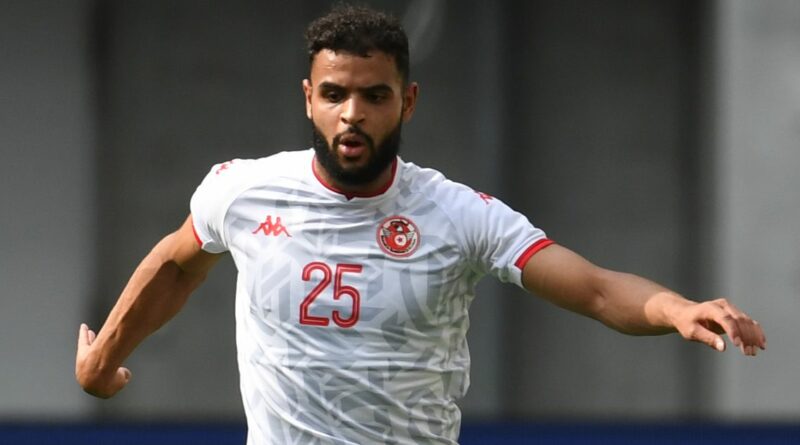 "Every day except this one," Anis Ben Slimane joked when asked if he was a Danish supporter, after Tunisia were drawn against the country of his birth.

Born in Copenhagen to Tunisian ex-pats, Slimane has only ever known life in the Danish capital. The young starlet bounced around sides in Copenhagen – before finally breaking into Brondby. And with his talents evident, he began to attract suitors from these shores.

Both Manchester United and Arsenal toyed with the idea of his signature – before covid put a stop to any idea of a switch. However, in that period Tunisia made their move, calling him up to the senior side before he earned a Danish cap.

"I had played with the Under 19s Denmark; it went well and I was very happy then all of a sudden, I received a phone call from the Tunisian national team – It was surprising that they wanted me," Slimane added.

Slimane noted it was a difficult decision when it came to deciding which country to represent, and it's "weird" he will play against Denmark in Qatar. However, the decision was down to his parents: "I want to honour my Tunisian roots.

"The biggest dream [of my parents] is to see me play for the Tunisian national team since I was a child. I want to make them proud."

What have you made of the start of the World Cup? Let us know in the comments section below

Arsenal registered the strongest interest in Slimane in 2020 – when he was still just 19-years-old.

The Gunners had hoped they could secure the Tunisian for as little as £4.4million, banking on Brondby being forced to sell due to the financial implications of covid. Arsenal scouts had even travelled to Copenhagen to watch Slimane against IFK Norrkoping.

Mikel Arteta eventually turned the move down, and Slimane has since gone from strength to strength for the Danish side.

Slimane isn't the only Tunisian to play in Denmark, and he'll be joined by Issam Jebali – who plays for Odense – in the World Cup squad.

"We know the Danish set-up, how they play and even how they think. We have a very good chance, we are a good squad. We are strong, we trust each other and have a good team spirit," Jebali added. 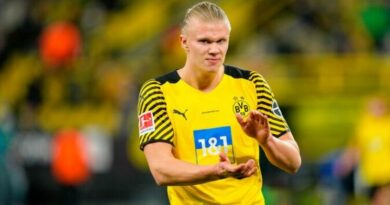