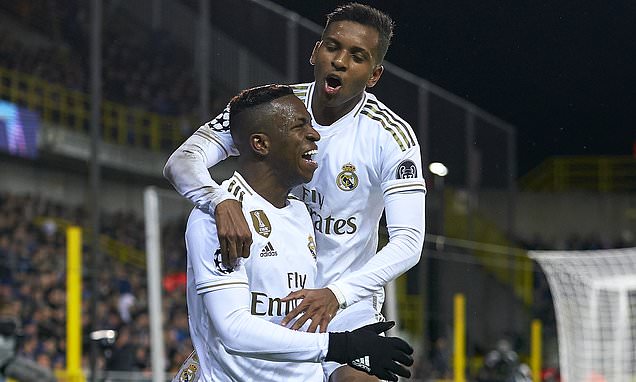 Former Barcelona executive Andre Cury has explained how the Catalans missed out on Vinicius Jr and Rodyrgo when it seemed certain the Brazilian pair would move to the Camp Nou instead of Real Madrid.

The young forwards, both 20, are rising stars in Zinedine Zidane’s first-team, with Vinicius in particular in the midst of a good run of form having scored twice last week in the Champions League quarter-finals against Liverpool.

Vinicius moved to Madrid from Flamengo in 2018 while Rodrygo opted for the Spanish capital from Santos a year later but Cury – who was head of Barca’s scouting operation in his native Brazil – told Spanish outlet SPORT of how different it should have turned out. 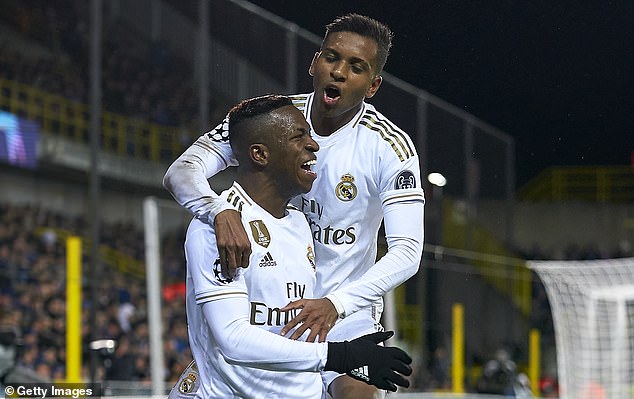 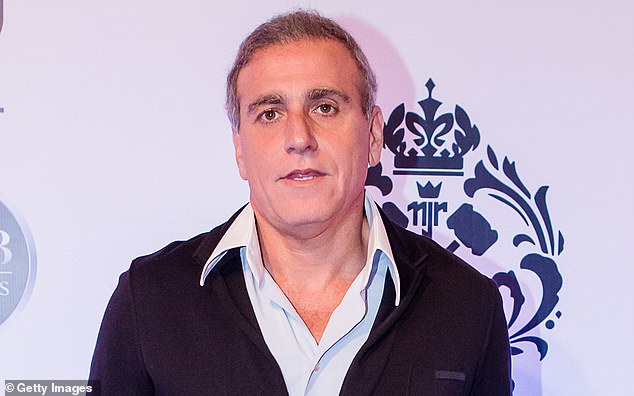 ‘With Vinicius, we were three and a half years ahead of Madrid,’ he explained.

‘His agents, Frederico Penna and Stefano Hawilla, who had reached a commitment with Barcelona, betrayed us. The client of his company was us and not Madrid. I had a huge friendship with them, to the point of being best man at weddings and baptisms.

‘At the key moment of the operation, they stabbed us in the back. Fifteen days before signing for Madrid, here in Brazil Vinicius said that he was a Barca fan, that his idol was Neymar and that Messi was better than Cristiano. Then he said what he wanted after he went to Madrid.

‘Vinicius’ father and his agents were in Barcelona. Wagner Ribeiro called Florentino to let him know. And he invited them to go to Madrid on Saturday. They told us they would go, but that nothing would happen because the footballer was already committed to Barcelona.’

‘There was a commitment by word of mouth. The agents returned to Barcelona, closed the final agreement with us, shook our hand. And then they disappeared and betrayed us.’ 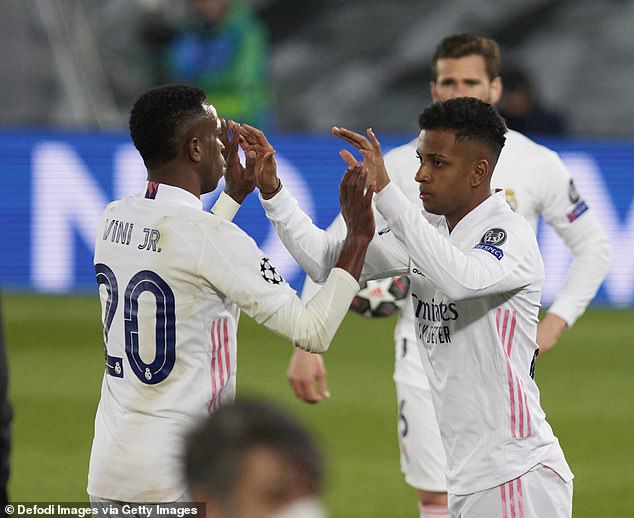 Cury also claimed that a similar scenario occurred with Rodrygo, though this time Barca could not reach an agreement with Santos quickly enough.

He adds that Madrid only moved for Rodrygo due to concerns about Vinicius after his first season in Spain.

Both players are now regulars in Zidane’s squad – Vinicius has scored six goals this season in 38 appearances while Rodrygo has scored once in 23 games, though regularly features late in games from the bench.