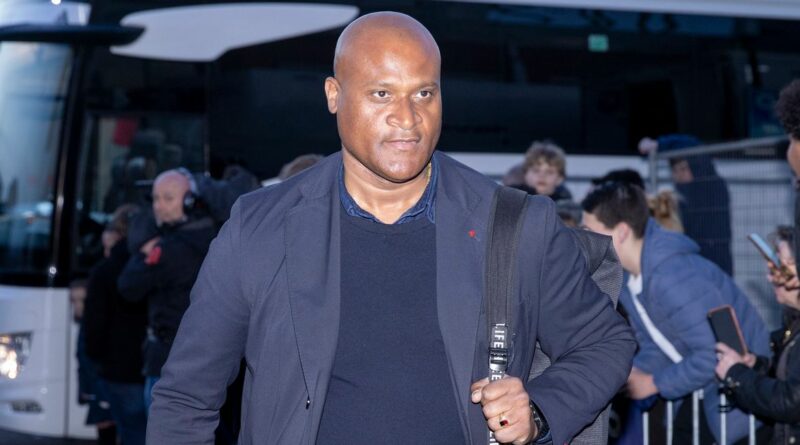 Chelsea have been warned over their new tactic of handing out huge deals to players with a cautionary tale that stung the club – of a player who featured nine times in four years.

After Mykhaylo Mudryk signed an eight-and-a-half-year contract following an £89million switch, Darren Bent has been reminded of Winston Bogarde, who joined the club from Barcelona in 2000.

Bogarde signed a lucrative four-year deal at Stamford Bridge that was believed to earn him £40,000 a week – but quickly slipped out of favour and later had to deny flying from Holland everyday for training.

Speaking on talkSPORT on Monday afternoon in relation to Chelsea handing out the lengthy contract, Bent said: "I think Chelsea have had this before. Chelsea fans might correct me. Winston Bogarde. I'm pretty sure, I spoke to Jimmy Floyd Hasselbaink, he used to live in Holland!

"(He would) get the plane over in the morning, get to training, train, get back on the plane after training, everyday Jimmy Floyd Hasselbaink told me this.

"There might be an odd occasion where he would stay over. That's dedication that."

Chelsea fans, tell us what you think of your transfer business in the comments section below.

Bogarde came in for criticism with accusations that he only stayed at Chelsea for the cash, with demotions to the reserve and youth teams not enough to force him out.

The former Ajax, Milan and Netherlands international finally left in 2004 before retiring, later stating that he couldn't believe the original terms he was offered.

Having picked up more than £10million while making only 12 appearances across four years, Bogarde spoke out back in 2015 and accepted part of the blame.

He told The Guardian: "They had to cut costs. My situation was not very good and we tried to solve it many ways. Like to maybe go on loan or sell me, or whatever. But in the end it didn’t work out … ”

Adding when asked if he lived in Holland: "Of course not. I don’t understand how people come to these ridiculous stories, or lies or whatever."

Bogarde, now 52, has since spent time as assistant boss with the Ajax reserve side and first-team, leaving the latter in 2022. 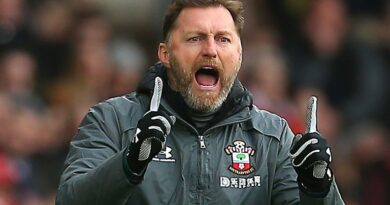 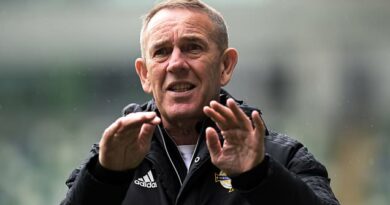