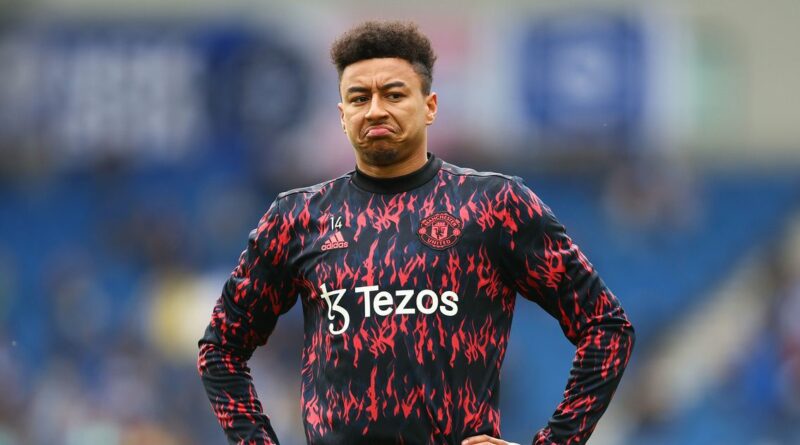 Jesse Lingard is reportedly considering a move to Saudi Arabia after setting a transfer deadline for himself.

The 29-year-old left Manchester United after his contract expired at the end of June, bringing his 22-year spell with the club to an end. He has since been linked with a whole host of clubs, including Everton, West Ham and even MLS side DC United.

But The Athletic now reports the midfielder will not be joining an American side this summer. Instead, the outlet claims he is considering a shock move to Saudi Arabia where he could be set to earn a whopping £10million-per-year.

Despite the temptation to land himself a mammoth deal that would dwarf his Red Devils salary, the boisterous Englishman is understood to prefer staying in the Premier League.

Lingard scored 35 times in 232 appearances for United but never fully established himself in the first team after Jose Mourinho was sacked. He continued to struggle for opportunities last season under both Ole Gunnar Solskjaer and Ralf Rangnick.

He now has a choice of three clubs, including West Ham who he joined on loan for the second-half of the 2019/20 campaign. Lingard knows manager David Moyes well from his brief stint which saw him score nine goals in 16 starts for the Hammers.

Do you think Jesse Lingard would have a good time in Saudi Arabia? Let us know in the comments section below

West Ham were reported to have opened talks with the player over a potential return to east London last month after failing to sign him last summer. Everton were also said to have explored the possibility of landing the midfielder.

Lingard is expected to make a decision regarding his future next week and is eager to be with his new club no later than Friday as teams begin their preparations for the new season. 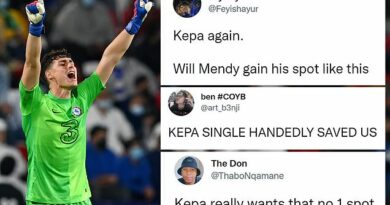 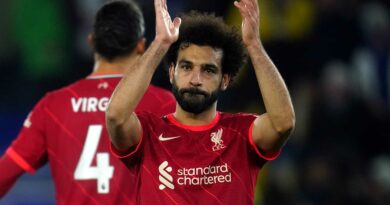