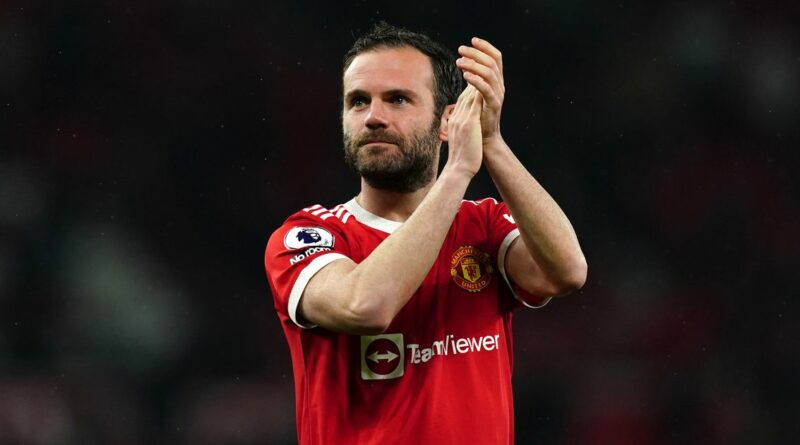 Former Manchester United star Juan Mata is understood to be in talks to join bitter rivals Leeds after leaving the Red Devils.

Spanish playmaker Mata, 34, saw his contract expire at Old Trafford at the end of the season, having been reduced to barely a back-up option. The former Chelsea and Valencia man made only 12 appearances last term, strongly suggesting his time at United would be coming to a close.

However, few could have predicted his next move, with Mata now said to be in talks with the Red Devils' bitter historic rivals Leeds. Spanish outlet AS report that Mata’s father had held talks with the Whites’ sporting director Victor Orta.

READ MORE: Jesse Lingard 'flushed the last three years' and will be 'remembered for his TikTok vids'

Discussions are thought to have been slow at this stage, but both sides are keen to see a deal come to fruition. Leeds are in need to creative reinforcements after Raphinha joined Barcelona, leaving a gaping hole in Jesse Marsch's attack.

Mata is likely to have to agree to a hefty pay cut to become part of the Elland Road set up, but that is not set to cause any problems. Mata is understood to have been on £70,000-a-week at United, despite only playing a bit-part role.

After leaving Old Trafford, Mata posted a video on Twitter, along with some footage of his best moments for the club. He said: "It has taken me some time to process the change that is happening in my life and this is a message that for many moments over the last years I never thought I would be writing.

Should Juan Mata go to Leeds this summer? Comment down below

"But, of course, all good things come to an end and my time as a Manchester United player has just finished. It would be impossible for me to express through this text all the feelings that I have been experiencing over the last weeks but to sum it up, I would like to say that I am the proudest man in the world for having represented this unique club for the last eight and a half seasons.

"It is something that I would never have dreamed of when I was little as it felt too distant for a kid in Spain to one day play for one of the best clubs in the history of football. But sometimes, reality exceeds dreams." 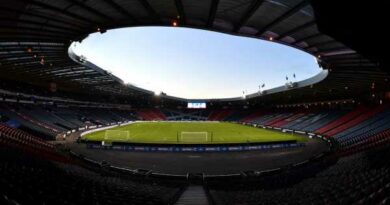