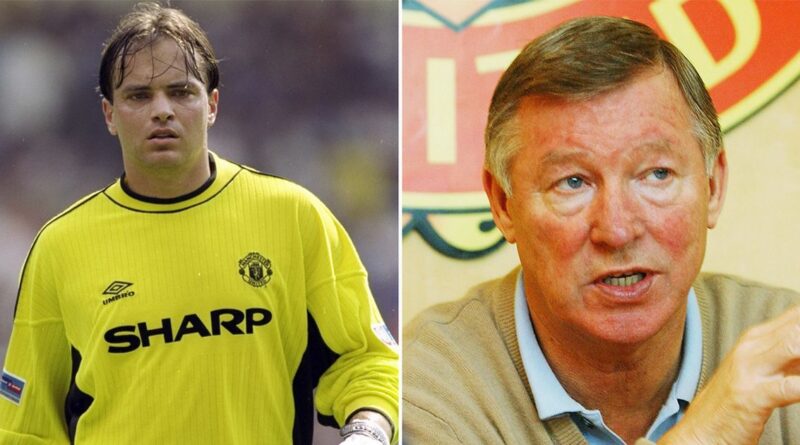 It’s not often that a manager describes one of his players as a 'terrible pro' – especially when it comes to a player they signed twice.

And that manager happened to be Sir Alex Ferguson.

It begs the question as to why you would re-sign a player if he was such a problem? But re-sign is exactly what former Manchester United goalkeeper Mark Bosnich did in 1999, having made his debut for the club in 1990 in his first spell there, only to be slated by his former manager.

Having made just three appearances for United between 1989-1991, Bosnich moved back to Australia before returning to England, signing for Aston Villa.

In 1999 Sir Alex re-signed his former goalkeeper as a replacement for Peter Schmeichel, but did not get what he expected.

In his autobiography, not only does Sir Alex refer to Bosnich as a “terrible professional”, but describes him as “tucking into everything” and “going through the menu” during one trip to Wimbledon.

Who was Sir Alex Ferguson's best and worst Man Utd signings? Give us your thoughts in the comments section below.

After arriving back in Manchester Ferguson claimed that Bosnich was “on a mobile phone to a Chinese restaurant to order a takeaway”.

Despite Ferguson’s complaints, Bosnich started 23 league games en-route to the league title, which they won by a record 18 points. Not bad for a ‘terrible pro’.

In response to Fergusons criticisms, Bosnich responded, telling Fox Sports in 2013: "The fact remains that I was the only player he signed twice at Manchester United.

"In my first season there we won the English Premier League by a record 18 points, and became the first British team to win the World Club Championship”.

Bosnich left united for Chelsea in 2001 on a free transfer as his career slowly unravelled, making only 5 appearances for the club.

Juventus want Alexis Sanchez to team up with Cristiano Ronaldo