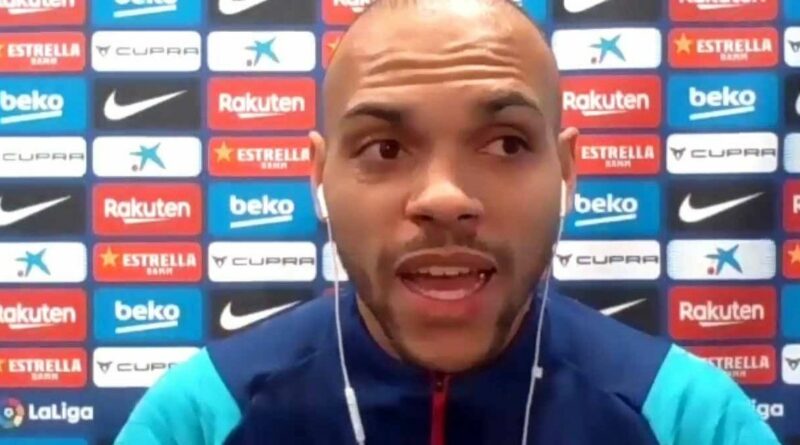 Martin Braithwaite's Barcelona statistics may have made for grim reading last season, but his bank statements and finances more than make up for his disappointment on the pitch.

The former Middlesbrough flop only made five appearances for the Blaugrana last season, yet he is pound for pound and Euro to Euro, the wealthiest player at the club. His eye for goal may have deserted him in recent years, but his business instinct, vision and bank account can be compared with some of the finest financial minds on the planet.

Braithwaite currently earns around £4million per season at Barcelona, yet his yearly salary at the Camp Nou merely resembles loose change found down the back of the sofa, compared to his earnings and net worth away from the pitch. The Danish international boasts an impressive portfolio of investments within the real estate, fashion and the restaurant industries.

When outside investments and earnings were factored into the equation, only Lionel Messi earned more than him at Barcelona, according to a 2020 report by Forbes magazine. The Argentine's departure last summer moved Braithwaite to the top of wealth rankings within the Blaugrana.

The bulk of his immense wealth is rooted within an $850,000 (£714,298) investment into the real estate business NYCE, which he is a partner off alongside his uncle, Phillip Michael. The company's website boasts approximately £252million in assets under management, including a real estate portfolio believed to be worth around £210m.

However, the portfolio, which includes properties within New York, Philadelphia, Jersey City and San Antonio, is not the only cash-laden pie he has his finger in. Braithwaite also co-owns clothing business ‘Trente’ alongside French entrepreneur, journalist and TV personality Anne-Leure Louis.

What other wealthy players spring to mind? Let us know in the comments section below.

And when his business endeavours work up a multi-millionaire sized appetite, the 31-year-old can feast in his own restaurant 'Gave', which is located within Barcelona.

"I always had this American side, and I think maybe that's why my mindset is maybe more American," Braithwaite said in an interview with the Philadelphia Inquirer, via SportBible.

"Dreaming big, doing amazing things, writing goals down. In Denmark, we have an amazing system protecting the people. Everyone is good. No one needs anything. In America, it's not really the same thing."

Maybe he can lend his club a few quid. 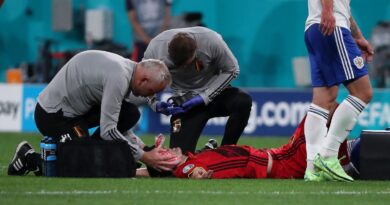