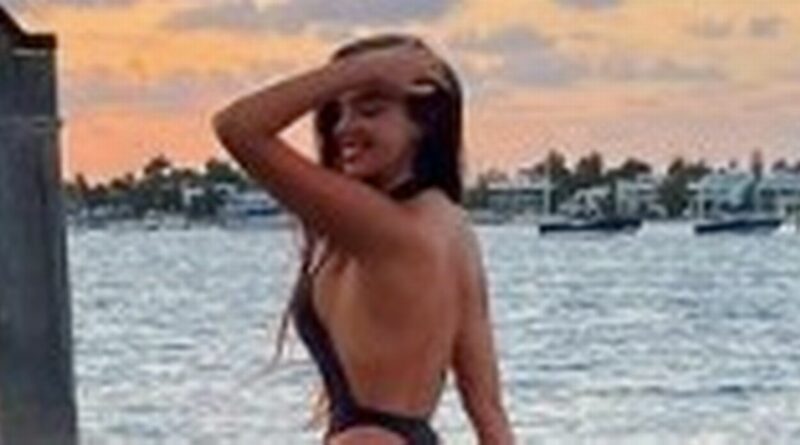 Knoll shot to fame during the World Cup as she posed in a series of barely-there outfits, including G-strings, plunging tops and tiny bras. Her clothing choices didn't go down well with everyone, courting plenty of controversy as she was accused of disrespecting Qatar's conservative culture.

But she defended herself and continued to wear eye-popping outfits throughout the tournament, earning her newfound fame on social media. She is still delighting fans on Instagram – even two weeks after the World Cup has ended – and has now sent pulses racing with a sexy upload on a jet ski.

Posing with her back to camera and her peachy bum fully on display, Knoll showed off her incredible figure as she held her hair back while standing up on the jet ski.

As the Miami sky turned to dusk behind her, she pulled a winky face and wrote: "Mmmiami. See you on New Year’s Eve." Needless to say, the snap went down a storm with her followers.

If Ivana opened an OnlyFans account would you subscribe? Let us know in the comments section below.

It has so far been liked over 382,000 times and received plenty of thirsty comments. One person wrote: "Gorgeous". Another user said: "Good morning Ivana, have an excellent Thursday, you are very beautiful".

A third person wrote: "The best". While someone else commented: "Perfect you". Others peppered the comments section of the post with fire and love heart emojis.

Knoll's Instagram rocketed during the World Cup, and she now has almost 4million followers. It has all come as something of a shock to the German-born beauty, who spoke about her newfound popularity to the Daily Mail.

She said: "The number of people who like me around the world is almost the same as the population of my country. As regards to my Instagram account, I could never have dreamt this could happen to me.

"I came here with 570,000 followers, now I have 3.2million [last week] and that does make me smile. It is almost the same number as the population of my country". 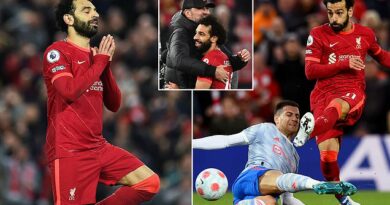 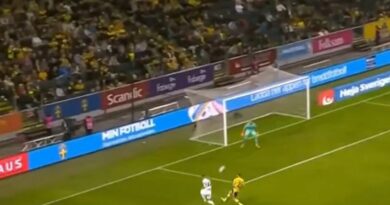 When is the FA Cup fifth round draw? Confirmed ball numbers and TV details