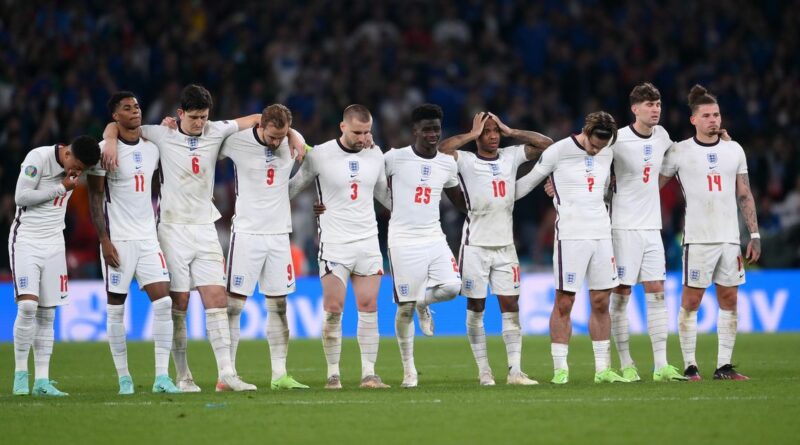 A top footballer could kill themselves unless social media giants tackle the racist abuse of players, according to ex-England star Anton Ferdinand.

In a devastating attack on platforms such as Instagram and Twitter the ex-West Ham, QPR and Sunderland defender suggested their refusal to act was linked to senior managers not having experienced such taunts.

He said companies themselves benefitted financially from the `frenzy' that occurred when players were targeted.

Ferdinand, 36, who played for England at Under-18, 20 and 21 level, asked a home affairs committee inquiry into online abuse: "What are the social media companies waiting for?

"Are they waiting for a high-profile footballer to kill themselves?

"Or a member of their family to commit suicide?

"Is that what they’re waiting for?

"Do they really want to make a change?

"So far their words are that they want to but their actions are different."

Ferdinand said it was not easy for players to simply ignore platforms like Twitter and Instagram because social media was `built to make you addicted to it'.

"You can’t put it down once you start scrolling," he said.

"There is a mental health issue of not being able to escape it."

Should social media users need to show their identification? Let us know your thoughts in the comments section below

He suggested the companies 'don’t want to implement' technology to limit abuse because 'if I retweet a racist tweet that has been put my way the frenzy around it is monetary to them'.

He said there was also a lack of understanding within the platforms’ leadership teams. "How many people at management level in these companies have an experience of being racially abused?" he asked.

"You’re a multi-billion dollar company – either have somebody who understands it or people within a senior management level with the understanding that can influence what’s going on in the company."

"You can take down profiles but then they can recreate one without even having to go through anything," she said.

"I’m sure the same people that time and time again abuse me, they just recreate the account, because you can tell by the way they’re writing."

The committee’s chairman Yvette Cooper said the players had been subjected to monkey and gorilla emojis and the 'n'-word.

But after showing them the abusive messages Cooper told them: "These posts are from five, six, seven weeks ago.

"If any child following a footballer scrolls through the comments they will see this abuse. Everything you have said to me seems like utter garbage compared to seeing these posts on the screen right now."

The duo pledged to investigate why they had not been removed.

Hopkins said: "I am sorry that these posts are still up. They are clearly violating our policies."

But she forcing users to verify their identity would drive young people away from social media.

She said 3.5million people in the UK alone do not currently have photo ID, according to the Electoral Commission.

"We want to keep the platform open to all and be as inclusive as we possibly can be," she added.

If you’re struggling to cope with mental health issues, there are ways you can access help.

Samaritans (116 123) operates a 24-hour service available every day of the year. If you prefer to write down how you’re feeling, or if you’re worried about being overheard on the phone, you can email Samaritans at [email protected] 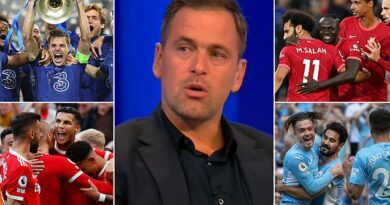 All FOUR Champions League semi-finalists could be English – Joe Cole 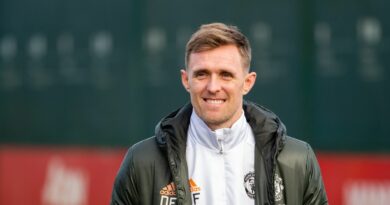