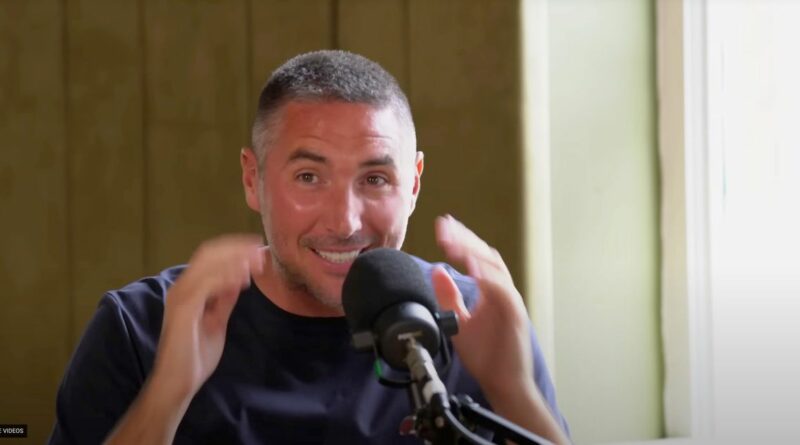 Former Blackburn Rovers and QPR defender Bradley Orr rescued a pitch invader wearing a "Superman thong" from arrest by claiming he was his cousin.

The streaker – who was actually Orr's friend – emerged from the stands at Bristol City's Ashton Gate Stadium, perhaps after changing in a phone box Clark Kent style, before dashing across the pitch and making a beeline towards his pal, who was then playing his trade for the home team in League One. The right back had enjoyed one of those relaxing matches every defender dreams of, as City cruised to a routine victory over MK Dons.

Unfortunately the match was suddenly halted by a sight that terrified and shocked Orr. It wasn't a bird, nor was it a plane, it was his Superman thong wearing "nuts" friend.

"No, I had to say it was my cousin," 39-year-old Orr, from Liverpool, told the Under the Cosh podcast when asked if his relative did streak onto the pitch and jump on him. "Yeah it was my birthday and I have a tight group of mates that we have all gone through school together. But I am mates with these identical twins who are f***ing nuts.

"They are great lads but they are around the bend and they don't have a clue about football, they're not into football one bit. They came down to Bristol as it was my birthday night out, and we were playing MK Dons. We were winning about 4-0 with 10 minutes to go and the game stopped.

"I was like 'what's happening here' and I've looked around, and there's my mate Ben, with a Superman thong on and a Bristol City pull on hat, and nothing else, doing celebrations all around the pitch. I've just gone 'oh my god'.

What other bizarre moments in football can you think off? Let us know in the comments section below.

"Next thing I know he's running over to me and he's just on me back jockeying me, and all the crowd are booing him. I wore number 17, and on his back in permanent marker he's got 'Orr 17'."

Streakers and pitch invaders amuse and frustrate in equal measure, but they are almost always met with some very fierce consequences. Fortunately for 'Ben', Orr was on hand to ensure the powers that be did not come down on him as hard as a mighty piece of Kryptonite.

Orr, who after his spell in Bristol went on to play in the top flight for QPR and then Blackburn, said: "He gets collared by the stewards, they'd got him and they were giving him a four-year stadium ban and he's like 'f***ing sound, I'm not into football anyway'.

"He never got like properly nicked, I had to say it was my cousin and it was a bit of a prank, you know what I mean, and he got away with it."