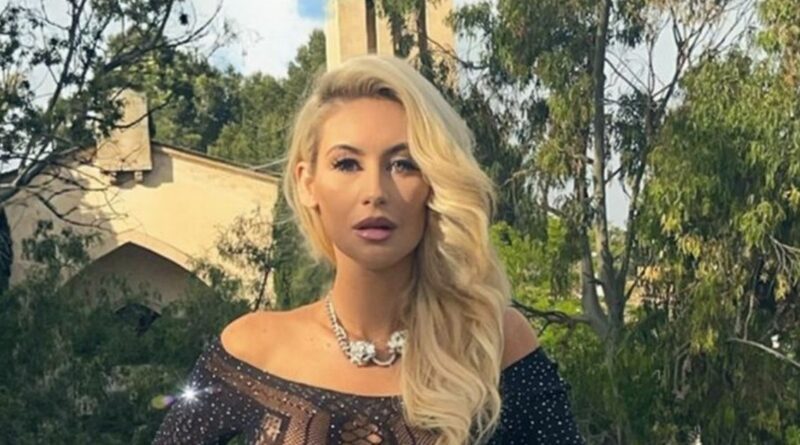 A former WAG who dated Rangers striker Nacho Novo says footie fans who troll her need to revaluate their lives.

And the Playboy model has now opened up about abuse she has endured from loud-mouthed football yobs.

READ MORE: Playboy model says men offer to buy her undies – and pay her to drip food on herself

Stephanie, 38, started dating Ibrox icon Novo, 43, in 2017 and looked after him one year later after he suffered a heart attack playing in a Gers legends match.

Since then she has made headlines for being a former WAG and international Playboy model – but she has been targeted by keyboard warriors.

She said: “I get more trolling from football fans than anything else because I used to go out with a footballer. To be honest, I’m now kind of used to it. I know who I am and these people don’t know me.

“They don’t know anything about me. Those trolls mean nothing to me and if this is what they do with their time, troll women, then they need to look at themselves more. It used to bother me when I was younger but now I just don’t care.”

Stephanie split with Novo, who bagged 71 goals for the Glasgow giants during a six-year spell, in 2019.

And since then Stephanie has replaced a tattoo of the Spanish attacker's name on her wrist and has sold “classy” photos for OnlyFans and more recently Social Ikon.

She has modelled professionally since she was a teenager and turned to the platforms during lockdown. But people have a misconception about what she will do on camera.

She said: “People think they will see my vagina and they definitely won’t and get upset about it. It’s a shame because girls get stick for not showing their entire body and these platforms are made for models.

“I was a model who couldn’t model so I thought I might as well do it online and sex it up a wee bit and that’s exactly what I did.”

As for who she is as a person, she added: “I’m a Catholic and I go to mass every Sunday. I don’t drink a lot of alcohol and I’m quite straight-laced.”

But last week she revealed some of the things she will do on Social Ikon.

She said: “My subscribers love to see me eat or drip food on myself.

Sign up to one of the Daily Star's free newsletters here.

“I get requests to like to eat strawberries and let the cream drip onto my cleavage. It’s not even that sexy to be honest. It's messy food play. I charge people at least £50 for things like that.

“It’s nothing to me and I laugh. It’s just a fetish they like and I don’t do over the top sexual stuff. I try to keep it light.”

The Scottish lass continued: “I’ve got quite nice feet and I get a lot of requests about them. One guy said he wanted to suck the nail polish off my toes.

“They also enjoy seeing the soles of my feet. Another popular request is to see me squeezing my ass into very tight jeans. I also get people wanting to buy my underwear.”

And despite disparaging comments from football supporters, the majority of interactions Stephanie has on social media are positive.

She said: “I mostly get support from fans saying ‘good for you, you look amazing, you’re a model so why not model’ so most people are just really nice.” 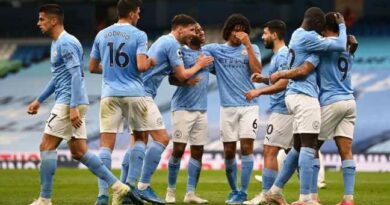