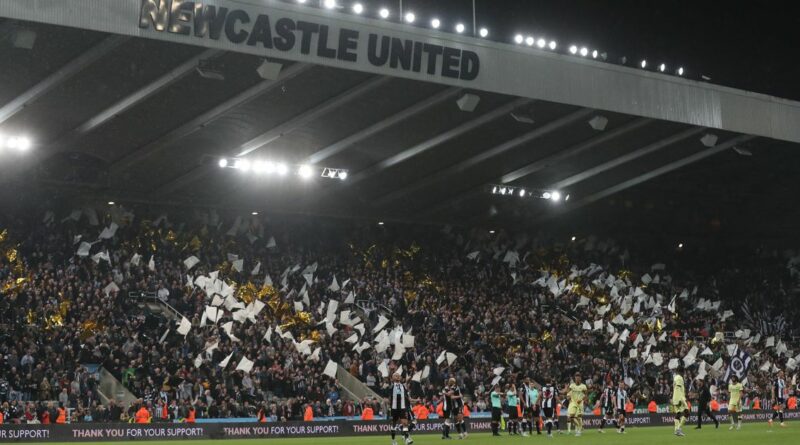 Former Newcastle United prodigy Anthony Parry unwittingly ended his own football career when he ‘picked his own name’ out of a hat and put himself forward for a drugs test that found Class A substances inside his body, former teammate Bradley Orr said to the Under the Cosh podcast.

In 1999, 17-year-old Parry was touted as a future star after being signed by then Magpies’ boss and former England manager Kevin Keegan. However, he soon confessed that he was battling a 'serious heroin addiction' to the Daily Mirror after a urine sample taken by a random drugs test proved he had a Class A substance in his system.

After being sent on a rehabilitation course by the Premier League giants, Parry was soon shown the door by the club days after he returned, as he was among four youths arrested for throwing a bottle through the window of a fish and chip shop. But the vicious circle of events that culminated in the teenager not fulfilling his footballing dreams started when he accidentally selected himself to be put forward for a drugs test.

“Ant (Parry) used to live in Murton and the dormitory, the one we stayed at in Maidencastle, Ant used to live in that,” Orr said to the Under the Cosh podcast. “Now that dormitory was for the lads who were from out of town and we used to think ‘what the f*** is he doing living here when it’s probably closer for him to come home?'

“He was a good player, a big hard b****** as well, but the drug testers came in one day. Because he was injured he picked the names out of the hat for the drugs test and picked his own name out.

“He picked his own name out of the hat and the club sent him to rehab on the quiet, but he sold his story to the newspapers. But it wasn’t performance-enhancing drugs, it was heroine.”

Parry was selected for the Newcastle U17s side and was even offered a five-year contract by the club. However, his fateful ‘curiosity’ to try the drug before picking his own name out of the hat meant he never did get to achieve his childhood dream of donning the black and white.

"It was curiosity more than anything else,” Parry said to the Daily Mirror in the summer of 1999. “But it gave me a buzz and I tried it a few more times.

"Then I realised I was dependent on it. I reckon it took only three weeks, which is terrifying. I curse that moment. Until then, I'd always stayed clear of drugs even though they were all around me as most of my friends took them.

"I fell into the trap. Soon, I was getting pains in my arms and legs and knew I was addicted. I missed training sessions. Sometimes my muscles went into spasm so I couldn't perform the way I knew I could. I knew the reason, but I couldn't stop taking heroin. I even lost weight." 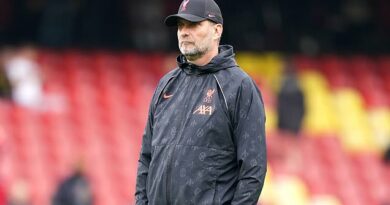