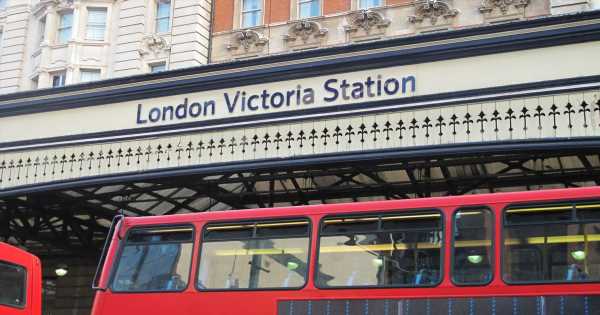 Not many bus drivers can say they've played at a World Cup – in fact, Rachael Aladi Ayegba is probably the only one in the world.

The former goalkeeper represented Nigeria in the 2007 Women's World Cup, but now drives London's 185 bus between Victoria and Lewisham.

For football fans, representing your country on the grandest stage of them all is the greatest thing imaginable. But Ayegba had been there and done that.

So after hanging up her boots in 2016, the 35-year-old pursued her next dream, one which was born after several visits to London on holiday led to a fixation with double-deckers.

How does being in net at a World Cup compare to driving a bus, you might be thinking.

“When you are trying to save the ball, you need safe hands. But there are ten others on your side,” Ayegba told the Evening Standard in 2021.

“When you drive a bus, you are on your own.

“Mentally you have to be 100% ready, if you are a goalkeeper the defenders can help you. You can’t make any mistakes driving a bus.”

Which Premier League player could you see being a bus driver? Let us know in the comments section.

Aside from playing internationally for the Super Falcons, Ayegba enjoyed a lengthy club career which included an 11-year stint in Finland.

She moved to the Scandinavian country from her homeland in 2005.

That decision was vindicated, as she won three league titles with PK-35 Vantaa, as well as two Finnish Women's Cups.

By the time retirement beckoned, Ayegba was ready for a new venture.

The ex-shot stopper earned her coaching badges, but moved to the English capital in 2018 and is now fully focused on her bus driving training.

Her year's apprenticeship has helped her appreciate the task at hand.

“I think we just see a bus driver as a nobody,” Ayegba said. “I see them more like a pilot, if anything goes wrong, it’s on them. Now I’ve done the training, the people I respect most, after my family, are the drivers.”

Ayegba did already have a head start on her fellow trainees, though – plenty of experience parking the bus.

Borussia Dortmund made to suffer as Bayern assert their dominance 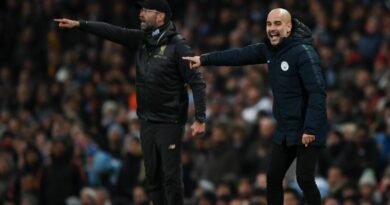 Premier League final day: what is at stake and how could it all play out?