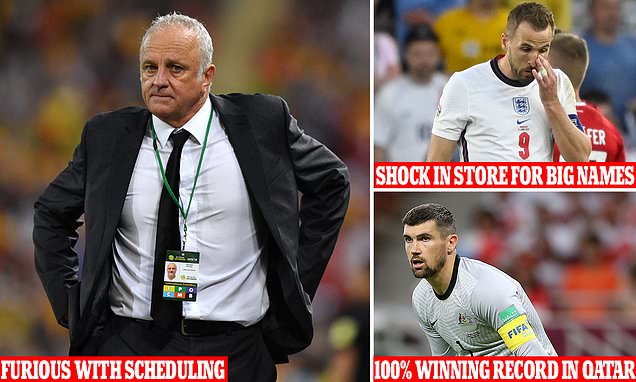 EXCLUSIVE: Socceroos coach Graham Arnold SLAMS the A-League for ‘destroying national teams’ and explains why Australia will have a ‘pivotal’ advantage at the World Cup while big-name countries could struggle

Socceroos coach Graham Arnold has slammed the scheduling of the upcoming A-League season and believes a number of big-name countries may struggle at the World Cup in Qatar in November while his side has an ace up its sleeve.

Given United coach John Aloisi’s side hoisted the trophy after on May 28, it is the longest off-season in world football.

Arnold believes the huge gap between campaigns is incredibly detrimental – and has been for the Socceroos, Olyroos and other junior Australian squads dating back many years.

‘Why games aren’t played from April to October or November each year I’ll never understand. 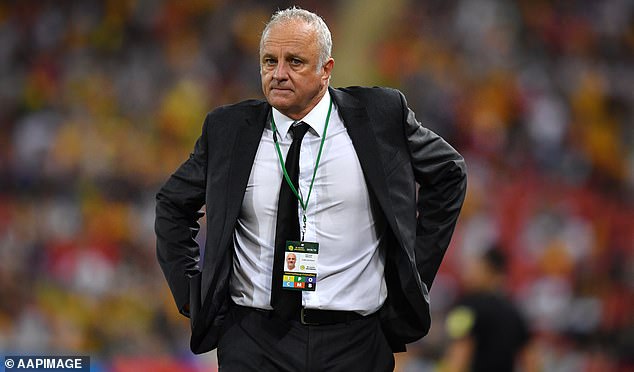 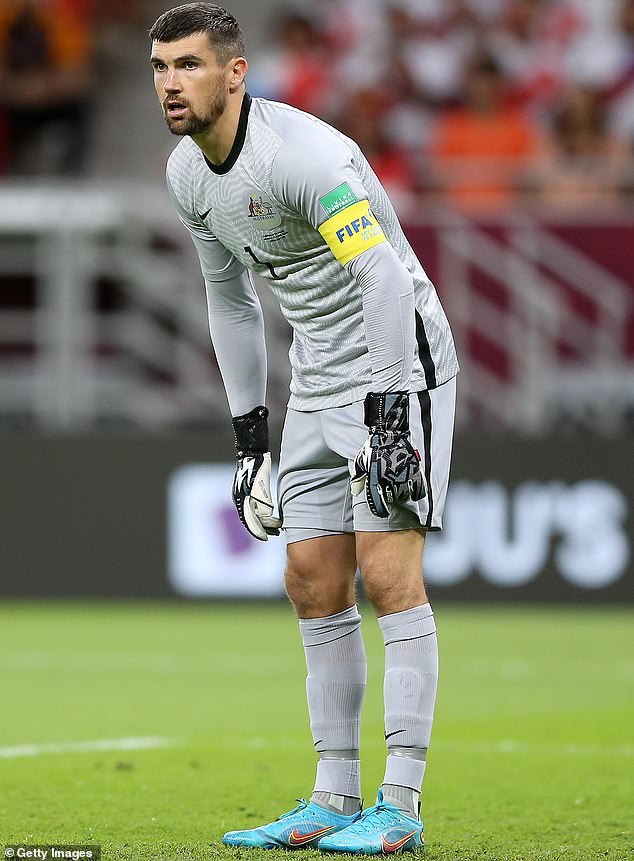 ‘I would love to be playing regular international friendlies in September and October ahead of Qatar, but the A-League guys aren’t match fit at the moment, so I can’t possibly pick them.’

The flow-on effect means Arnold will have to pick locally based players in his final World Cup squad on reputation, not form – putting the side at a big disadvantage compared to their opponents.

As a result, starring in the first few rounds of the A-League will mean little for players who are looking to impress Arnold at the 11th hour.

‘I already have a fair idea on who I want, but given it is a World Cup year, the situation isn’t ideal,’ he explained.

‘The FFA [Football Federation Australia] did all they could, bringing the [A-League] season three weeks forward.

‘But at international level, all the little things can make a huge difference.’ 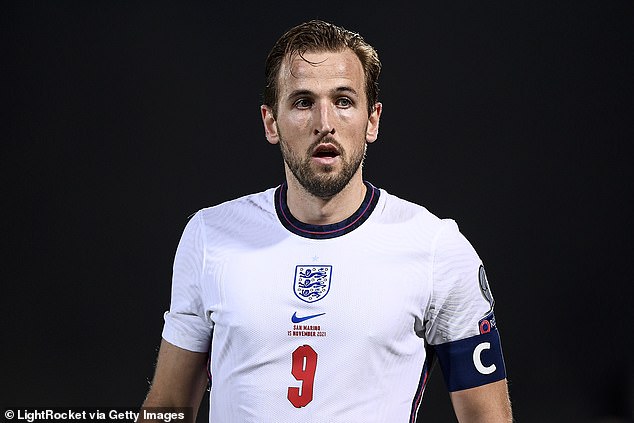 Many are tipping England to excel at the World Cup in Qatar – but Arnold says it remains to be seen how they will adapt to the heat (pictured, striker Harry Kane) 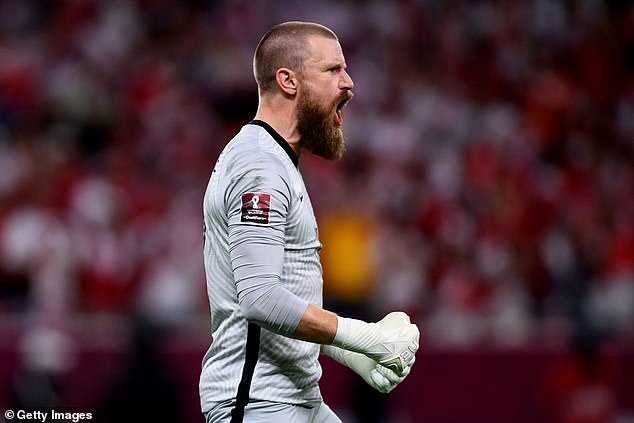 Many expect the Socceroos to be cannon fodder after they scraped into the tournament, but Arnold is quietly confident.

‘We have played five games in Qatar previously – and won all five matches,’ he pointed out.

‘The boys know what to expect in terms of the conditions and local culture … and that could prove to be pivotal.

‘You have to train in the heat, and then with the stadiums air-conditioned, it takes time to adjust.

‘Peru arrived late before they played us, and it was definitely a factor in my eyes in terms of their performance in our World Cup qualifier.

‘Don’t be surprised to see some of the bigger nations struggle, the heat can be hard to deal with.’

All three of the Socceroos’ matches in Group D will be played out of the Al-Wakrah Stadium.

Don’t miss part II of Arnold’s chat with Daily Mail Australia, where he discusses the Guus Hiddink factor, the perils of social media for footballers and his plans after the 2022 World Cup

Could Partey pursuit spell the end for Matteo Guendouzi at Arsenal? 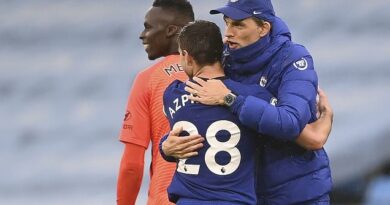 Tuchel Victory shows 'we are capable' of winning Champions League 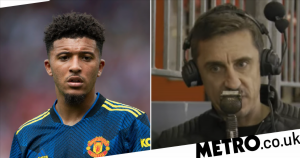