An eye witness has described how Eric Dier “completely lost it” as he tried to hunt down a Tottenham fan after Spurs’ penalty shootout defeat to Norwich on Wednesday night.

There were chaotic scenes inside the Tottenham Hotspur Stadium following the FA Cup fifth round clash as Dier climbed into the lower tier of the West Stand to confront a supporter.

It’s thought the fan in question was embroiled in a scrap with his brother as the England international hurdled over rows of seats to get involved.

Several videos and pictures have emerged from the incident – but a witness in the stands has now given their account of exactly what happened.

“It all happened right in front of us,” the witness told talkSPORT.

“There were two guys who were fighting after the match, they were in the crowd pushing and trying to fight, and, I don’t know, but it looked like it could have been his brother – that’s what Mourinho said.

“But then Eric Dier lost the plot, and the next thing you know he is bounding up the stairs. There must have been about 20 fans trying to hold him back, he was like the Incredible Hulk.

“It was really sad to see actually; he lost the plot, lost it, and I feel sorry for him. He actually had a good game, as well.

“There was a Spurs fan who had obviously done something or said something, that’s who Eric Dier was after.

“A Spurs fan then put his hands up and tried to get out of the ground and Dier just went after him and was going bananas.

“As I said, I felt sorry for him. He lost it, completely lost it.

“There were people holding him back, there were phones in his face, we’ve got videos, it’s all over social media. He’s in big trouble now.”

Dier could now face a charge from the FA for his actions after he had to be restrained by security. 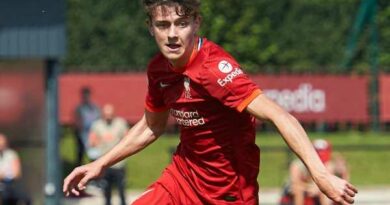 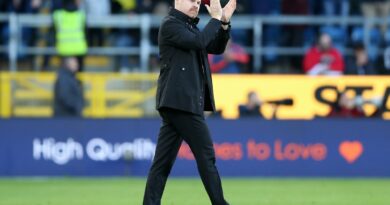 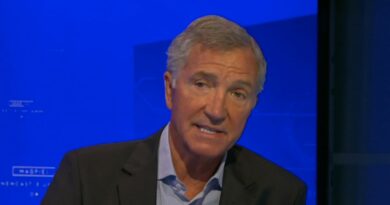