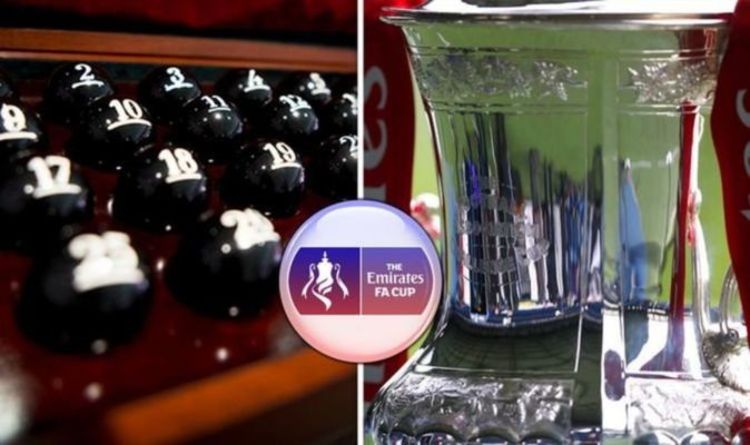 FA Cup 3rd round: Results from the weekend's action

The FA Cup third-round unfolded over the weekend as Premier League and Championship clubs entered the fray. The action began on Friday night when a Covid-hit Aston Villa side fielded a team of youth players against Liverpool.

Sadio Mane gave the Reds an early lead at Villa Park but Louie Barry’s goal before half-time threatened to embarrass the visitors.

However, the Premier League champions progressed with three quickfire second-half goals giving them a 4-1 win.

“It was a tricky one. I’ve never before had this kind of challenge in my life, that you have no idea who you’re playing against – absolutely no idea.” 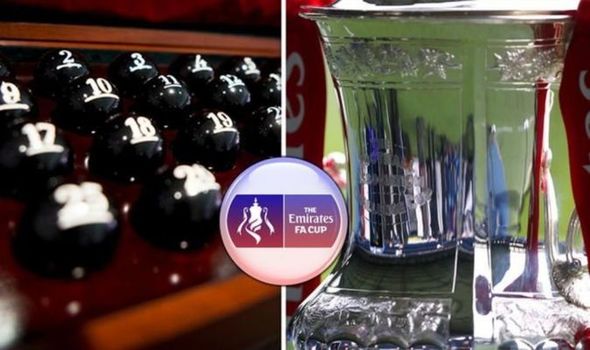 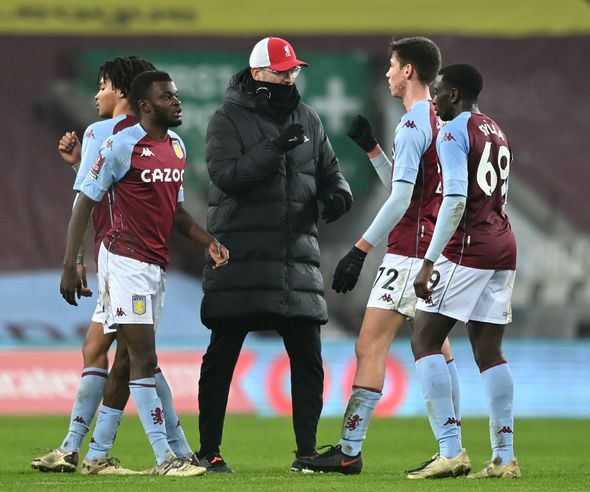 “You prepare a meeting and then you can throw all the preparation, all the videos in the bin and then you have to start new. That’s football and academy players are good players.”

Smith Rowe had earlier had red card decision rescinded before opening the scoring and Gunners boss Mikel Arteta was grateful VAR was in operation.

“I was going mad because when I saw the action on TV, I didn’t think that he could get sent off but thank God the regulators decided to have VAR and it worked the way it should work, so I am so happy to have that,” said Arteta. 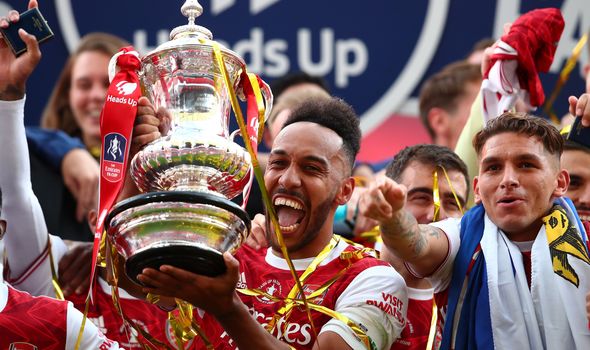 “We believe in Emile, he is doing really well. He is growing and becoming more and more important in the team.

“He showed that again the way he came on, the personality that he played with and we asked him to be more in the box, more of a threat in front of goal and he scored a really important goal for us.”

The FA Cup fourth and fifth round draws will be conducted together to aid in fixture planning.

The draw will take place before kick-off between Stockport and West Ham.

Fourth round ties are due to take place across the weekend of January 23-24, while the fifth round is currently scheduled for February 10. 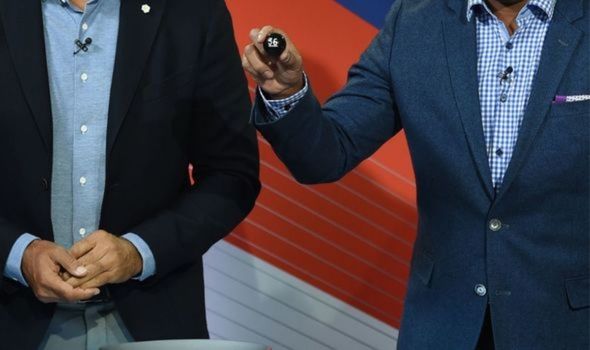