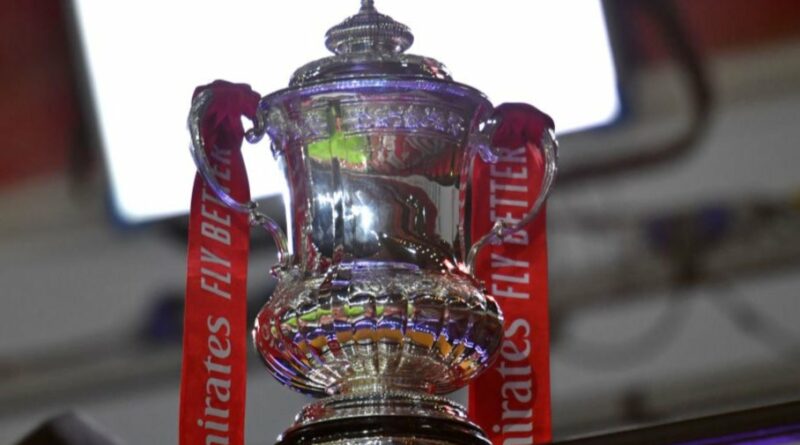 The schedule for the FA Cup’s fifth-round ties has been confirmed with eight of the fixtures to be televised.

There will be a new winner of the trophy this year after holders Arsenal were knocked out by Southampton, while Bruno Fernandes’ stunning free-kick saw Manchester United defeat Liverpool 3-2 in the pick of the last round’s matches.

United are joined by Chelsea, Manchester City and Tottenham in the fifth round, although Leicester and Everton will both sense a chance of winning silverware this season.

Ole Gunnar Solskjaer’s side will host West Ham after Burnley face Bournemouth on 9 February. Four ties will be played on 10 February, including Everton vs Tottenham, while Barnsley host Chelsea on 11 February.

The broadcasting rights for the ties are being shared between BBC and BT Sport, with United and Chelsea among the free-to-air games.