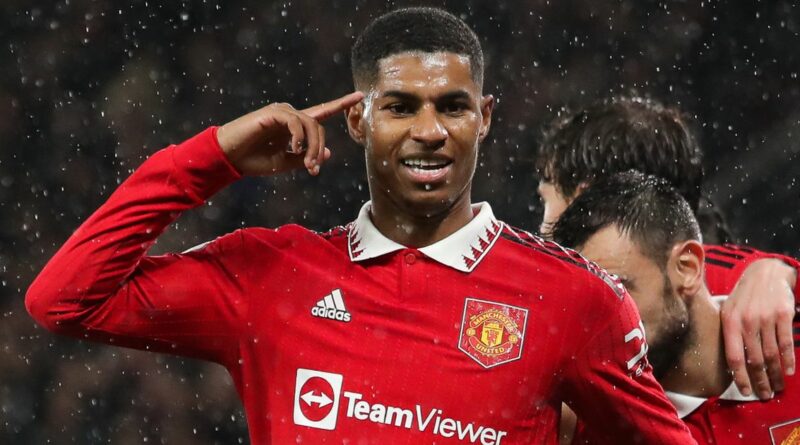 The FA Cup fourth round draw brought about mouth-watering fixtures that could see several Premier League giants face off.

Manchester City could play Premier League title rivals Arsenal at home earlier than many would have anticipated – should they beat Chelsea in their third round clash on Sunday. And Mikel Arteta's Gunners – who are the competition's most successful ever side – will first need to win at Oxford United on Monday.

Meanwhile, Manchester United will take on Reading at Old Trafford after beating Everton 3-1 on Friday. Liverpool have the difficult task of travelling to Brighton, should they defeat Wolves in their third round replay.

Another tantalising clash will be Tottenham Hotspur's visit to Preston North End – who are currently 10th in the Championship. Spurs edged past Portsmouth in an otherwise frustrating tie on Saturday courtesy of a Harry Kane stunner.

Lower division clubs such as Wrexham were unable to secure the huge clashes with Premier League sides that they had hoped for. Wrexham advanced to the fourth round after a dramatic 4-3 home win against Sheffield United.

Who do you think will win the FA Cup? Let us know in the comments section.

Fourth round fixtures are scheduled to be played between Friday, January 27 and Monday, January 30, while third round replays will be played in little over a week.