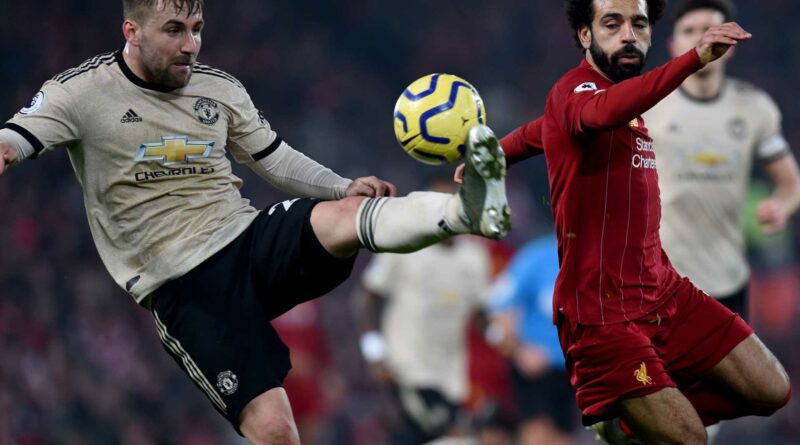 The full fixture schedule for the fourth round of the FA Cup has been revealed, including broadcast details around all the games – among which Manchester United vs Liverpool is the standout clash.

The two rivals, currently first- and second-placed in the Premier League, will face off on Sunday 24 January at 5pm, with the meeting at Old Trafford set to air live on BBC One. The remaining fixtures in the round will be played on the same weekend.

United defeated Championship outfit Watford 1-0 in the third round, while Liverpool saw off an Aston Villa side comprising youth players 4-1 after a coronavirus outbreak at the club.

READ MORE: The questions facing football as sport presses on amid Covid pandemic

In the fifth round, the winner of United vs Liverpool will play the victor from West Ham and Doncaster’s fourth-round tie.

Below is the FA Cup fourth-round schedule in full (all times GMT).