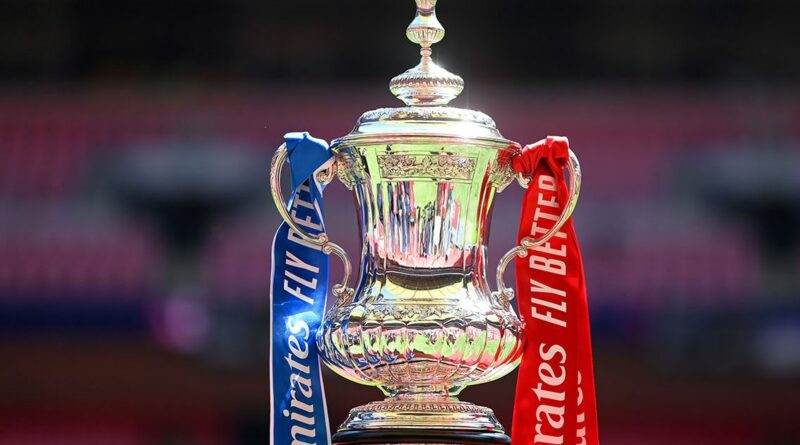 Fans are up in arms after learning which FA Cup third round replays will be shown on TV next week.

Liverpool's clash with Wolves will be screened on the BBC while Leeds' rematch with Cardiff is on ITV, sparking groans from supporters frustrated that the lower and non-league sides left in the draw have once again been overlooked.

"Yet again the TV companies ignore the non-league clubs in the FA Cup," one frustrated supporter tweeted. "The UK viewing figures would be the same if they showed Boreham Wood or Chesterfield. The issue is, they're more concerned about their non UK audience. Awful choices as ever."

"Because 3 Premier league clubs who get £100M + in tv revenue need an extra £216k (from both televised games) over teams like Borehamwood and Chesterfield. Absolute f****** disgrace from the tv companies again," another fumed.

"BBC/ITV will choose boring games like these and then talk about the magic of the cup without a hint of irony," commented another, while a fourth wrote: "Shambles. Televise the non-league games ffs."

Should TV companies be forced to screen a certain amount of FA matches involving lower league sides every season? Let us know what you think in the comments section below.

Non-league outfit Chesterfield earned themselves a replay at The Hawthorns after drawing 3-3 with Championship side West Brom, while fellow fellow fifth-tier side Boreham Wood will travel to the Crown Ground to face League One relegation battlers Accrington Stanley – though neither match will get any TV time.

The replays will take place next week, with Liverpool taking on Wolves on Tuesday and Leeds facing Cardiff the following evening. 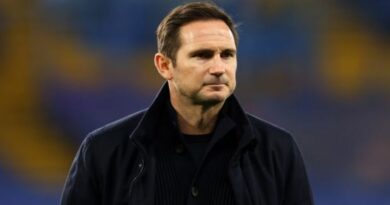 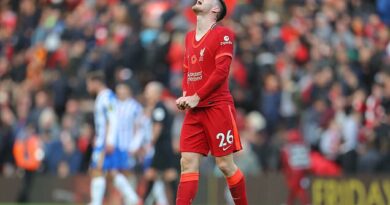 Robertson: Liverpool collapse against Brighton 'feels like a defeat' 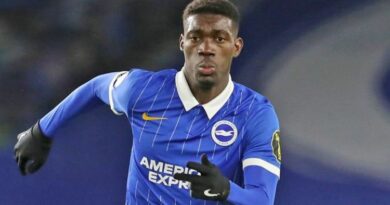