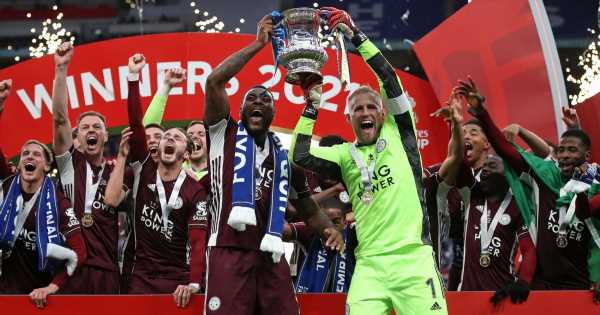 Teams who win the FA Cup could qualify for the Champions League under the competition's new format– but only if they have a significant history of success in UEFA competitions.

According to the Telegraph, controversial sub-section off the regularly derided new format – which is expected to be in place by 2024 – would only apply to European sides who have a historic track record of success in UEFA competitions. The new proposals will see two extra places in the upcoming 36 team format awarded to sides highest on the UEFA co-efficient list, if they have finished one league place outside the top four or won their domestic cup.

However, this will not apply to all FA Cup winners as a higher ranking on the co-efficient list would be needed to qualify. This safety net approach has been designed to ensure big clubs with historic success in the competition are able to have a second chance of qualifying for the group.

If they either finished one place outside of the Champions League places in their own group or won their domestic competition, then they could qualify for the competition. But their qualification would rely on a strong co-efficient ranking in the UEFA table. For example, if this scheme was in place right now and Chelsea were to slip out of the top four this season they could still qualify for the tournament.

They could maintain their place in the tournament by seeing off Crystal Palace in the semi-final and overcoming Liverpool or Manchester City in the final. Their two Europa League victories and two Champions League titles would likely see them breeze into the tournament.

Do you agree with the potential changes to the Champions League? Let us know in the comments

Unfortunately for the Blues’ semi-final opponents the same cannot be said for them. If Patrick Vieira’s side were to overcome Thomas Tuchel ’s men in the semi-final and beat one of Liverpool or City in the final, their lack of previous success in European competition means they would not qualify for the Champions League.

The new format will also see the Champions League increase from 32 to 36 teams, adding a staggering 100 extra games to Europe’s elite competition. The current eight group format is set to be overhauled in place of a single league table in the first round, where each team would play ten group-stage matches, against opponents determined by a league system. 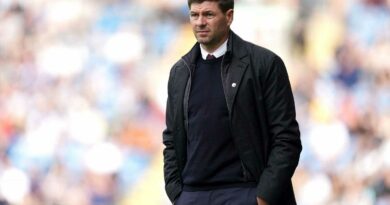