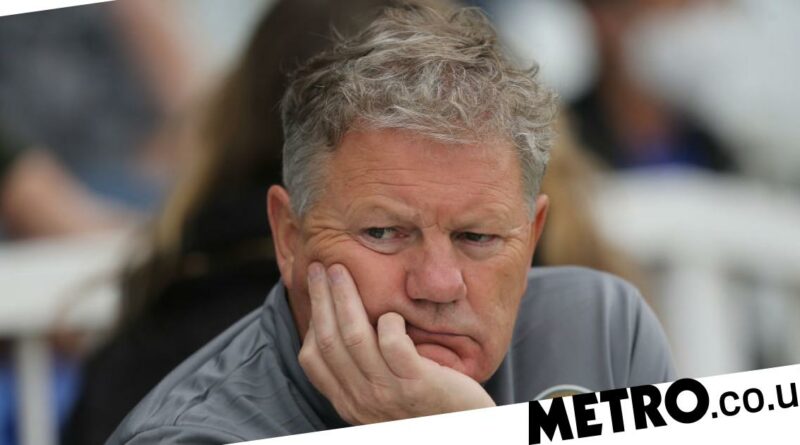 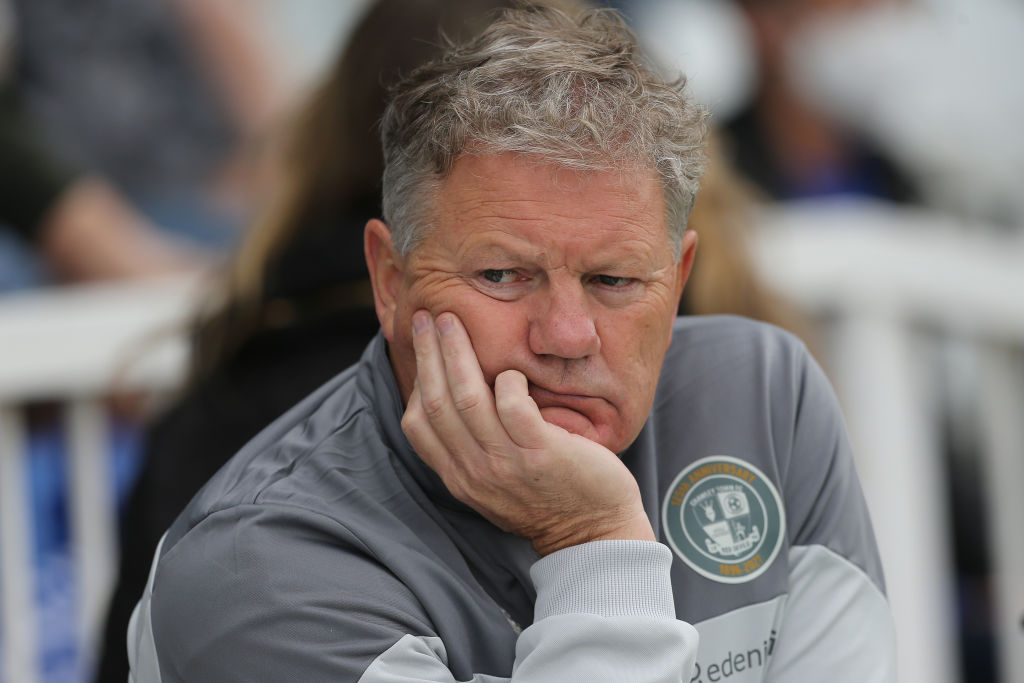 The Football Association has confirmed it is investigating allegations of discriminatory words and conduct by Crawley manager John Yems towards the club’s players.

The League Two outfit announced on April 23 they had suspended Yems indefinitely after being made aware of ‘serious and credible accusations’ of discriminatory language and behaviour.

The club said at that time they were looking into the claims and would consider ‘further punitive action’ against 62-year-old.

The FA was also understood to have begun an investigation at that stage, and has now confirmed it.

A statement released on Wednesday read: ‘We are aware of allegations made against Crawley manager John Yems. We are treating the allegations extremely seriously and are currently conducting an investigation into them. We cannot comment further until that has concluded.’

The Daily Mail reported details of the allegations, which Yems denies, earlier today. It included the use of discriminatory language towards black and Asian players at the club, and an allegation that the training ground was segregated.

‘He also called one of the players a Zulu warrior. It’s been going on since 2020-21 – in the changing room, during training.

‘No one challenged him on it as he’s the gaffer and we didn’t feel we could. Sometimes players say things in the heat of the moment but from the manager it’s different. He’s the boss, so it’s an abuse of his power.

‘I’ve been in a dark place and really struggled. Two players were effectively kicked out of the club last year for no reason.

‘They were made to train on their own and haven’t been seen since. One of the lads said Yems was screaming in their faces, “F*** off you c***s, get out of our club”.’

A member of staff at Crawley, speaking to Sportsmail, claimed: ‘John would see it as banter, but it’s race-related bullying that has had a damaging effect on several players. Some of them would play along but it’s really hurtful, and many of them are young boys.

‘People were uncomfortable, but most of the players opted to keep their heads down and you can understand why.

‘These are not Premier League players — they are only one fallout with the manager from being kicked out of the club and probably falling out of the professional game. If you leave Crawley, where do you go?’ 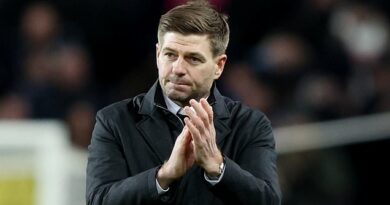