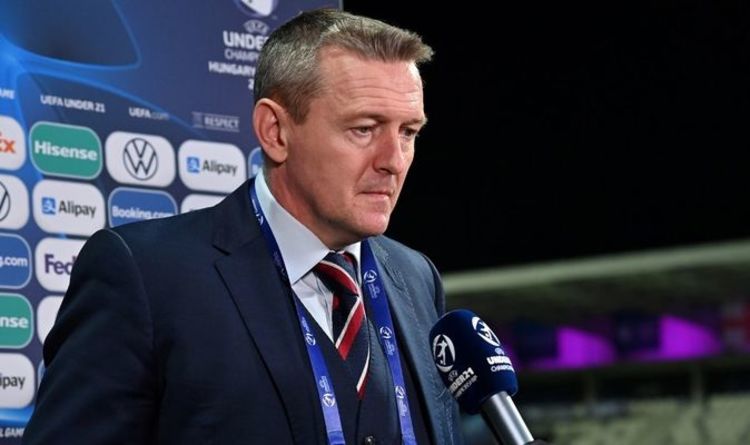 The Football Association have already lined up Justin Cochrane for the England Under-21s job as a potential replacement for Aidy Boothroyd this summer, according to reports. It’s now likely to be the end of the road for the latter, following the Three Lions’ last-gasp group stage heartbreak at the hands of Croatia.

England looked set to qualify for the knockout stages despite losing their opening two matches before a stoppage-time strike from Domagoj Bradaric flipped the game on its head.

Although England ran out 2-1 winners, it was former Liverpool man Igor Biscan’s side who prevailed from Group D on goal difference.

Boothroyd’s current deal is up this summer and he is now facing a fight to stay in the role.

The former Watford boss remains confident he is the right man for the job as he defended his corner after the bitter defeat. 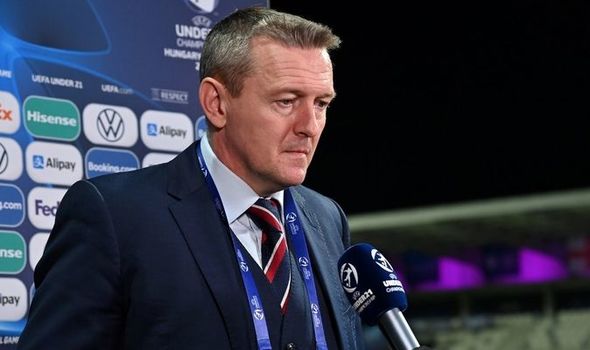 “I think so,” he said when asked if he should have his contract extended. “The amount of players that have come through would suggest there’s a pathway working.”

However, according to The Telegraph, the FA were already planning to target England U-17 boss Cochrane as they look to shake things up.

The 39-year-old has already coached England at various youth levels and his work has impressed the Football Association.

John McDermott, who is the new technical director at the FA, is expected to have the final say on the role.

Gareth Southgate will also offer his opinion on the future of the position.

Boothroyd’s side failed to register a single shot on target in defeats to Switzerland and Portugal.

He then surprised many when he labelled his role “an impossible job” after the two dismal performances.

“The England senior job has been called the impossible job. Well, the Under-21s job I think is the utterly impossible job,” he said. 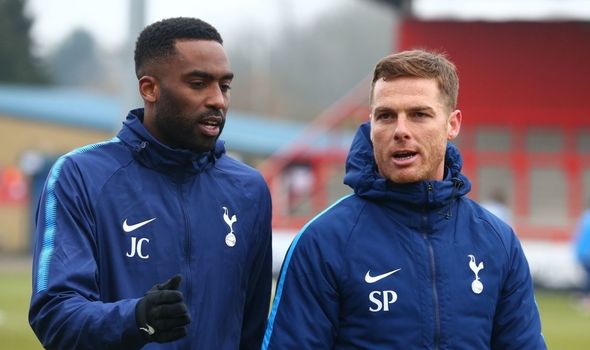 “The reason I say that, is because of the amount of players that have to be produced for the senior team and the expectation to win.

“That’s because our primary aim is to get players through to Gareth and that’s what we have done.

“Yes, we want to win as well, when different personnel come along, it is because they’ve either been moved up or lost their way and find their way back at a different time. That’s what the pathway is all about.”