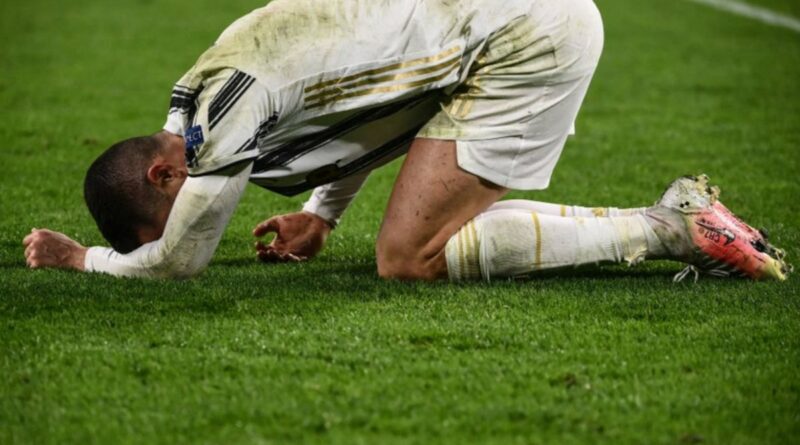 Fabio Capello appeared to tear into Cristiano Ronaldo by claiming he was “scared of the ball” while lining up in the wall for FC Porto’s winning free-kick that dumped Juventus out of the Champions League.

The Serie A side were beaten in extra-time on Tuesday night with Sergio Oliveira’s free-kick giving Porto the crucial away goal they needed to progress to the quarter-finals on away goals.

The free-kick went underneath the Juventus wall as Ronaldo and midfielder Adrien Rabiot jumped up in the air and turned their backs to the ball, leaving Capello astounded over the “unforgivable” actions by the Old Lady players.

The former Juventus manager told Sky Sports Italia: “That was an unforgivable error. In my day, you chose the players who went into the wall and they couldn’t be someone afraid of the ball. 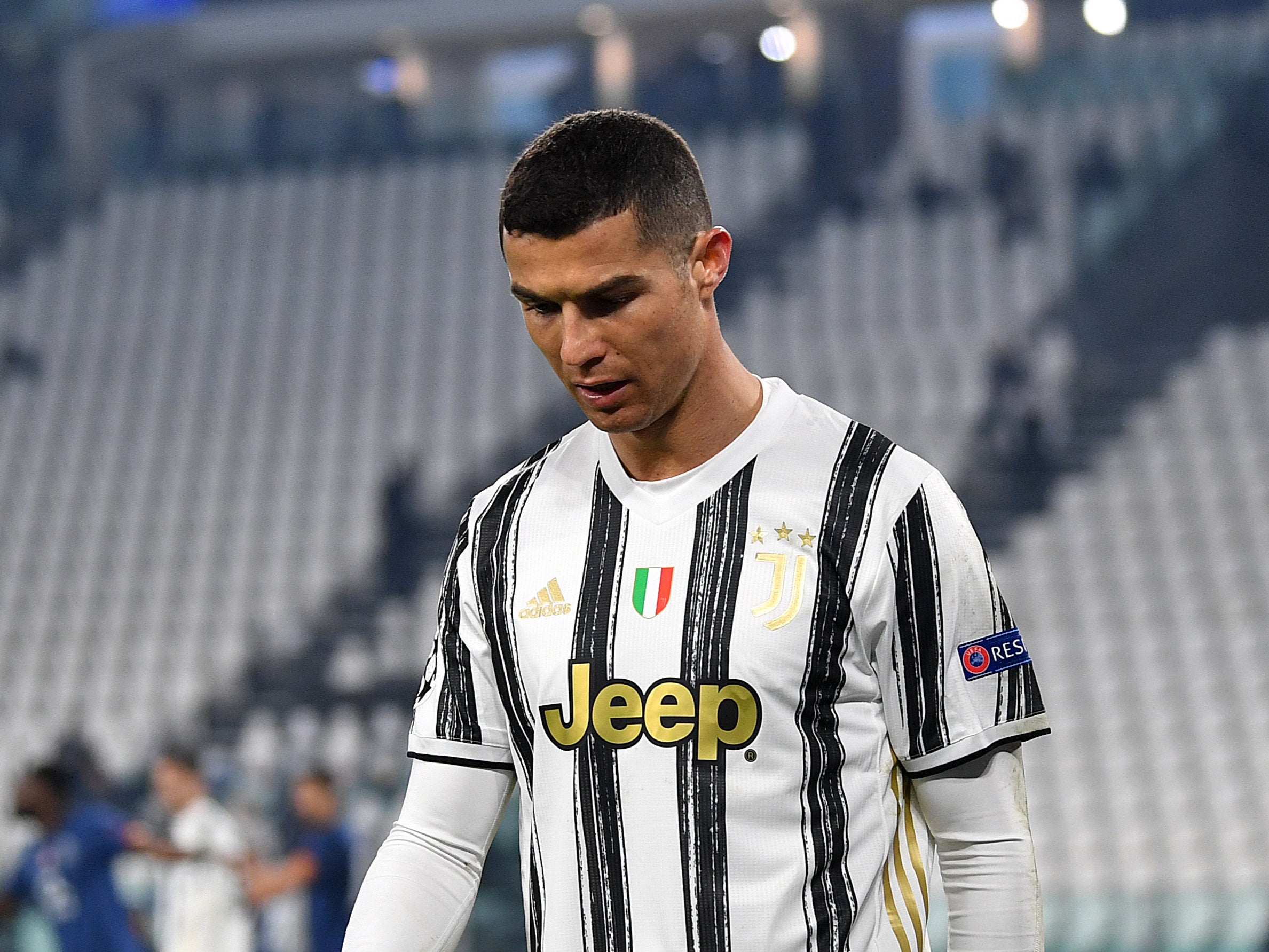 “They were scared of the ball and jumped away from it, turning their backs. That’s unforgivable.”

Juventus went into Tuesday’s home leg 2-1 down after the opening match in Portugal and Oliveira’s first-half penalty put the visitors even further ahead of aggregate.

But Juventus showed steel to come back and level the tie on aggregate thanks to two second-half goals from 23-year-old winger Federico Chiesa which forced the game into an extra 30 minutes.

The reigning Serie A champions pushed for a winner with Alvaro Morata seeing an injury-time goal disallowed and Juan Cuadrado hitting the bar as well – but were stunned by Oliveira’s long-range free-kick which meant Juventus needed two goals in the final five minutes of extra-time. 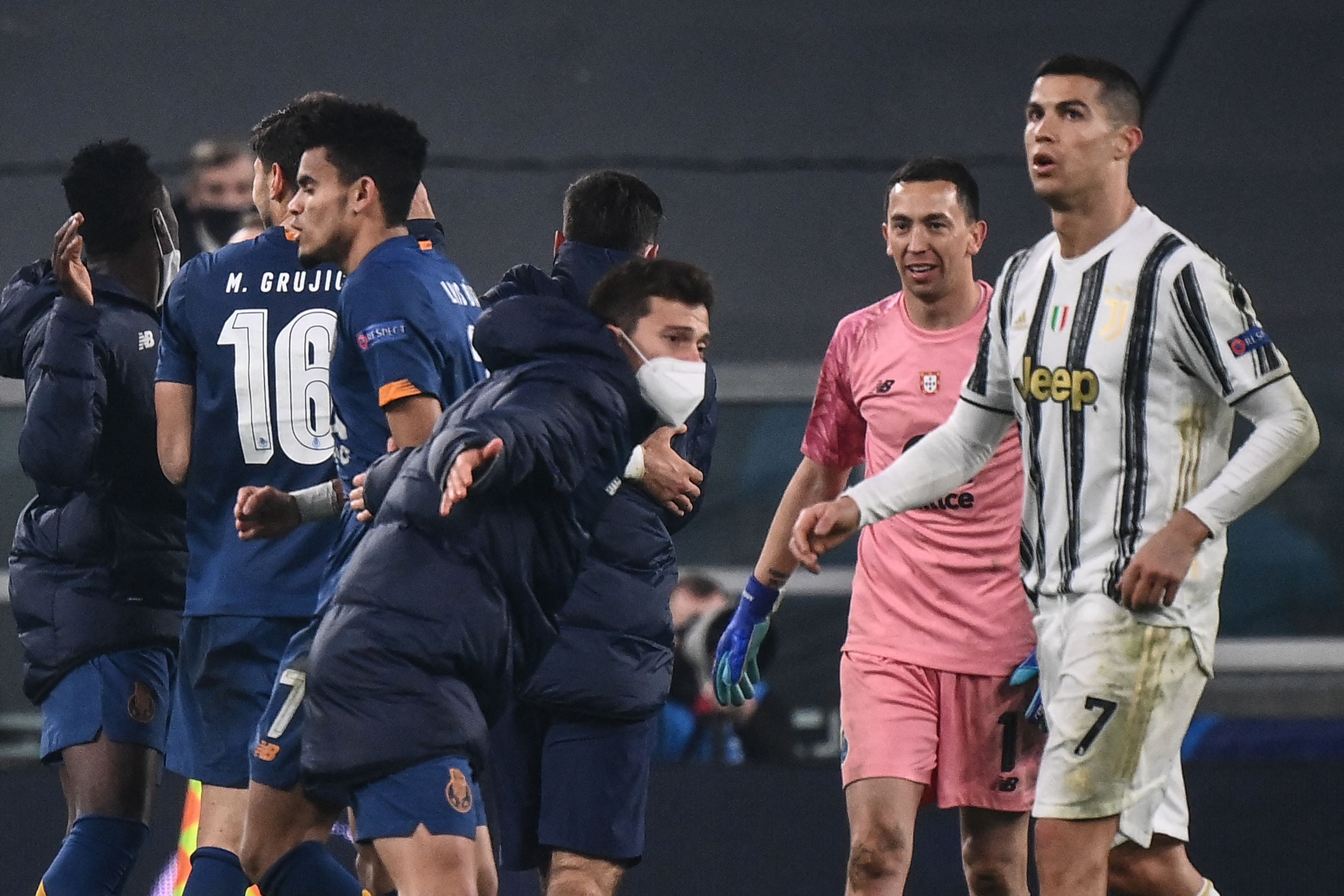 Rabiot pulled one back with three minutes to go but time ran out for Juventus. Capello blamed the more experienced players for not turning up to the occasion as the Old Lady’s younger players – such as Chiesa and Rabiot – were the ones to impress on the night.

Capello added: “You see only the youngest players actually stepped in and showed their face during the tough moments.

“In this team, there are some veterans who turn up when they win to take the credit, then are nowhere to be seen when they lose.”

Juventus head coach Andrea Pirlo confessed that the Juventus players were at fault for Oliveira’s extra-time winner, with the Italian claiming his players did not believe a free-kick 30 yards from goal was a dangerous situation.

Pirlo told Sky: “We choose the players to go in the wall. It had never happened before that they’d turn around, maybe they felt it was so far out that they didn’t sense the danger.

“It was a mistake, it usually doesn’t happen, the players didn’t feel it was a dangerous situation and conceded a goal.”