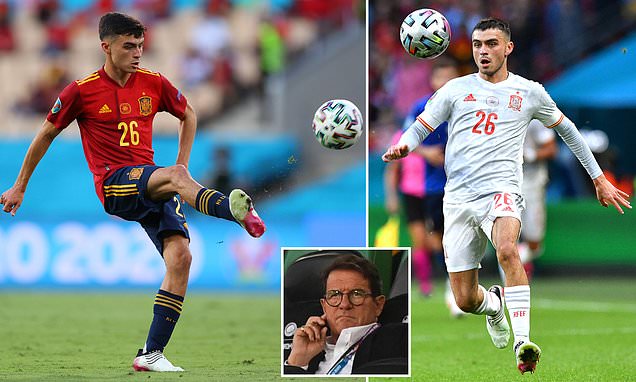 ‘He is simply a spectacular footballer’: Fabio Capello lavishes praise on Barcelona’s teenage sensation Pedri following his stand-out performances for Spain at Euro 2020

Former AC Milan and Real Madrid boss Fabio Capello believes Spain midfielder Pedri is a ‘spectacular footballer’ and has been ‘the revelation’ of Euro 2020.

The 18-year-old was an integral part of the Spanish team this summer; featuring in all six games for his country.

Pedri received much praise for his scintillating displays as Luis Enrique’s side reached the semi-finals before losing to Italy on penalties, and Capello hailed the Barcelona star for his form throughout the tournament. 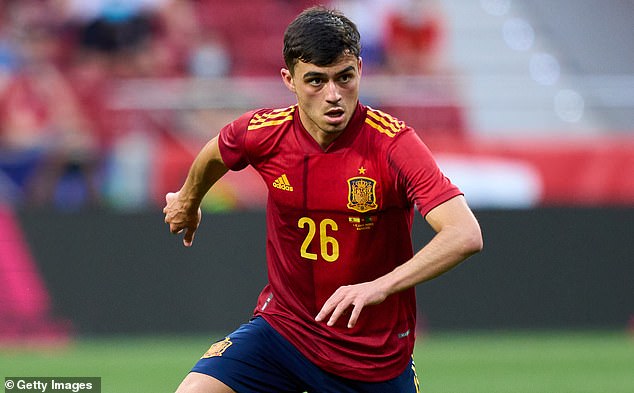 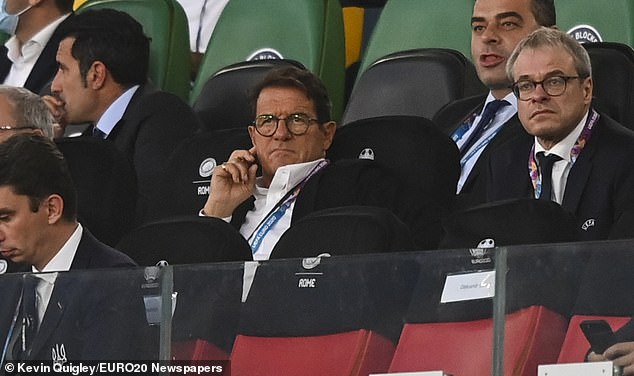 ‘I am very happy for him (Luis Enrique). He told Marca

‘Spain have played very, very well, and over all, he has realised the base for the next tournaments.

‘He has built a very young national team with a big future, where, for certain, includes the revelation of the tournament: Pedri.

‘He is simply a spectacular footballer.’ 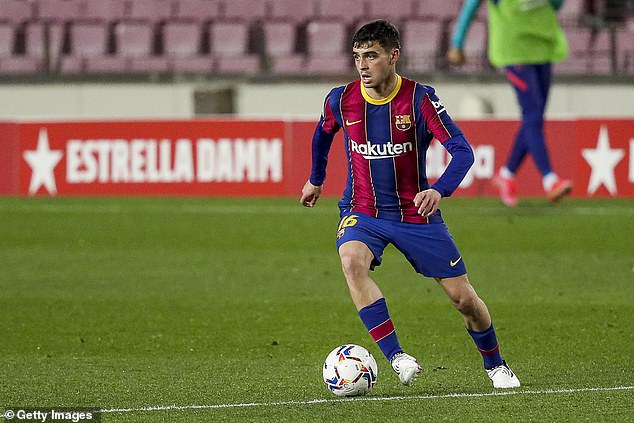 However, there’s no rest for the young midfielder as he is now set to fly to Tokyo to represent Spain at the Olympics.

He will then get a short break to allow him to recover before returning to the Nou Camp for the opening games of the new La Liga season. 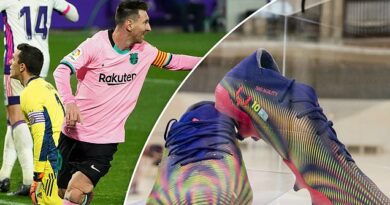