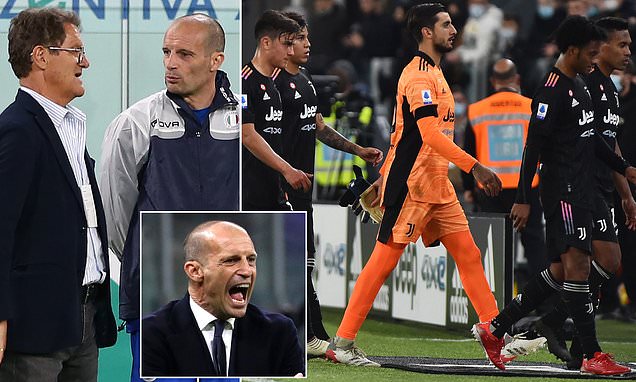 Fabio Capello claims he advised Massimiliano Allegri to snub a dramatic return to Juventus because he would be made a ‘scapegoat’ for all their problems.

The 54-year-old returned to the Serie A giants in May – two years after leaving – following the sacking of former midfielder Andrea Pirlo.

Juventus brought back Allegri after scraping a top-four finish last season, losing their nine-year stranglehold on the Scudetto and exiting the Champions League at the last 16 stage. 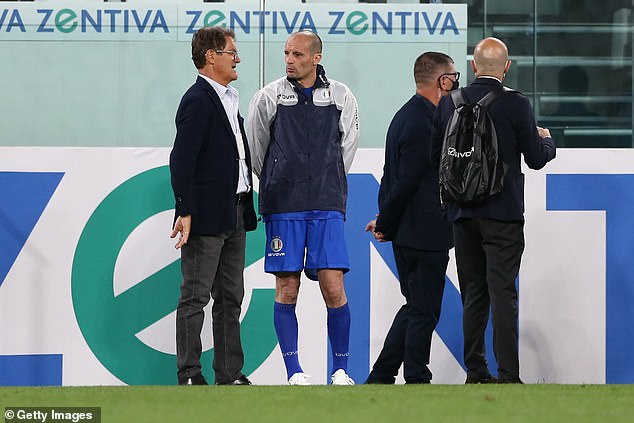 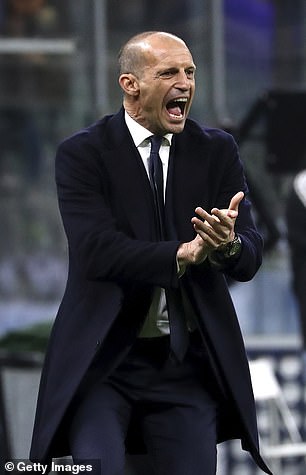 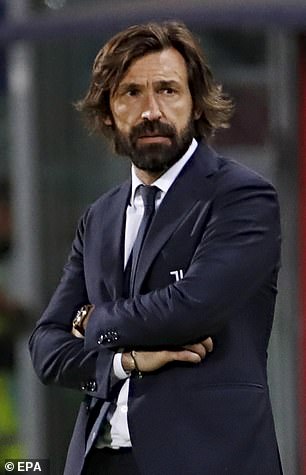 But the Italian – who has won five Serie A titles with the club – has struggled to change their fortunes thus far, with the club having suffered four league defeats already this season.

And ex-England boss Capello has revealed he told Allegri to reject a return to the Allianz Stadium, believing he would have to take the brunt of the criticism for the players’ current failings.

‘I told him that he would have become the scapegoat for all problems,’ Capello told Radio Anch’io, as quoted by Calciomercato.com.

‘I told him not to return. Juventus have a winning DNA, but right now, you can’t see it. 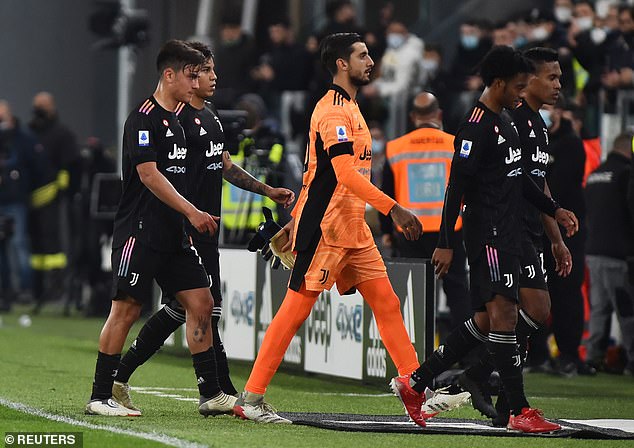 But Juventus’ struggles have continued, having already lost four league games this season

‘Players are not doing what they should. Everybody thinks it’s the coach’s fault, but it’s not like this, it’s not easy to turn the situation around.’

Juventus’s current league form has left them ninth in the table, 16 points behind leaders Napoli and AC Milan.

They have most recently suffered back-to-back defeats at home to Sassuolo and away at Hellas Verona.

Juventus sit top of Group H, having won all three of their group matches so far. 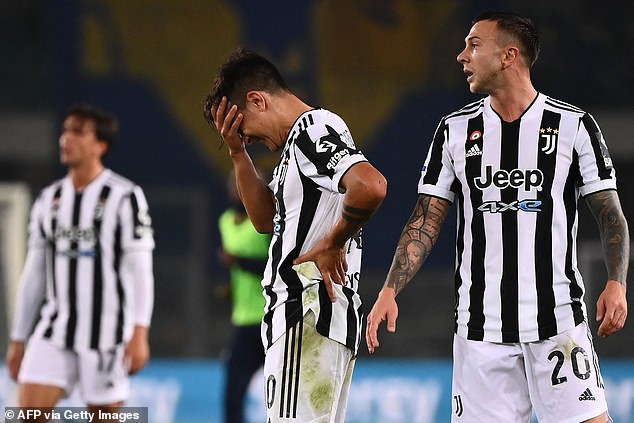 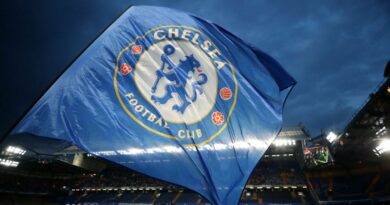