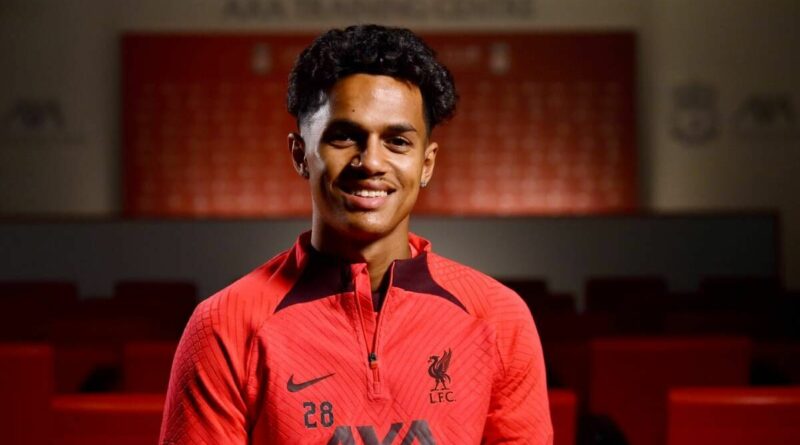 Liverpool have now officially unveiled the signing of Fabio Carvalho after initially announcing in May that they’d reached an agreement to sign the star on July 1. The midfielder starred at Fulham last season, and Carvalho is already extremely highly rated by Harvey Elliott who will link up with his former team-mate at Liverpool.

Elliott has already called Carvalho “world-class” when showering the 19-year-old with praise ahead of his move to Liverpool.

The pair played together at Fulham before Elliott joined Liverpool, and now Carvalho will follow his friend and former team-mate to Anfield. Carvalho scored ten goals for Fulham last season as he helped them return to the top-flight, but he will be wearing red next season.

The step up from Fulham to Liverpool is enormous, and Carvalho will now have to share the locker room with the likes of Mohamed Salah and Virgil van Dijk. But according to Elliott, he will fit right in at Liverpool. 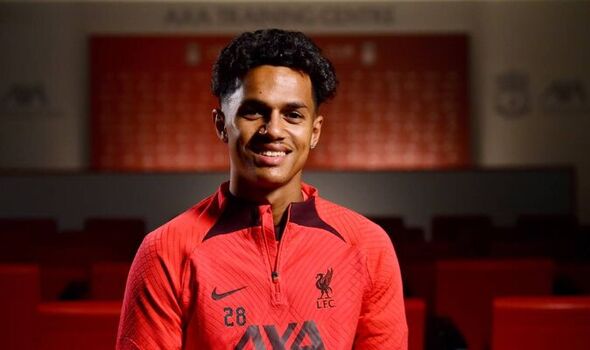 Speaking to This Is Anfield back in May, Elliott said: “Fabio’s a great kid as well as a great player, so I don’t need to say too much on him. I’m sure he’ll show you very quickly why Liverpool have signed him.

“He’s a world-class player and I think he’ll bring that flair to this team, that sort of young power, in a way. He’s one for the future, definitely. To be able to link up and reunite with him, and to hopefully play with him on the same pitch like the old days, it’ll be great.

Hopefully we can both show each other why we deserve to play with each other and to share the pitch with one another.” And Elliott didn’t stop there, as when asked about what Carvalho’s strengths are he added: “Everything, to be honest. If he didn’t have everything, Liverpool wouldn’t have signed him. 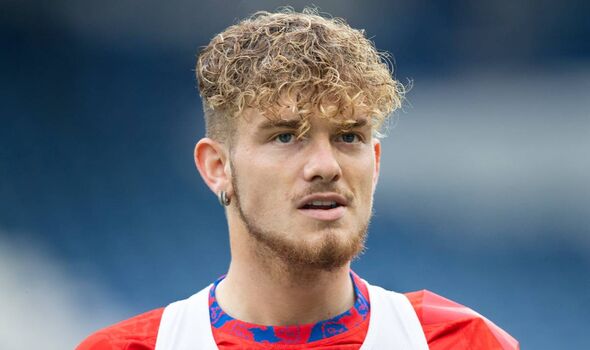 “He has the work rate, he has the ability, the skill, shooting, dribbling. You name it, he has it. As I said, I’m sure he’ll show you very, very quickly why Liverpool have signed him. He’ll be a great asset to the team.

“I’m so excited to be able to see him again after a long three years I think it’s been now. I’ll make sure I look after him and get him involved quickly.

“Obviously, he’s got the Portuguese in him, so he can be close friends with Jots and many more. I’m sure he’ll be perfectly fine and I’ll make sure he fits right in this team.” 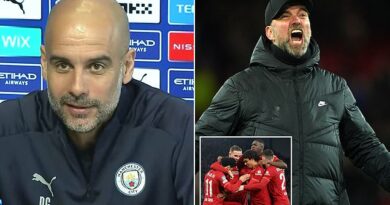 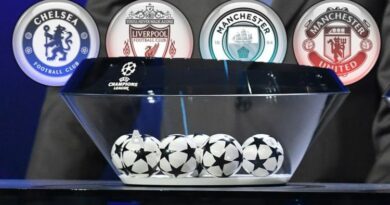