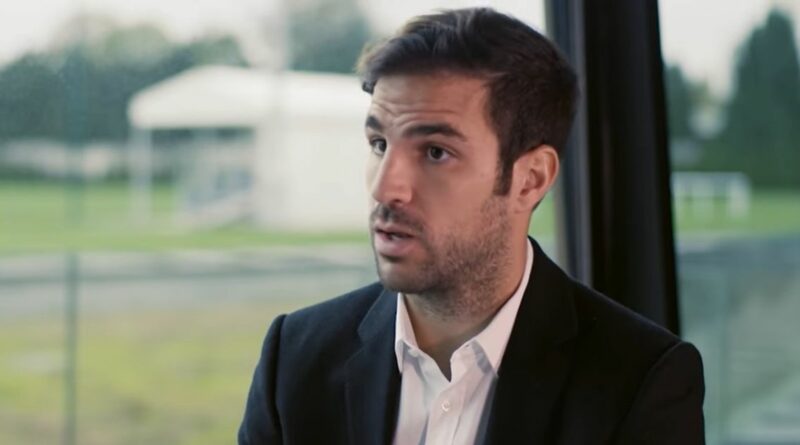 Cesc Fabregas has tipped Raheem Sterling to be able to get the better of Italy’s fearsome defence during Sunday night’s Euro 2020 final.

England defeated Denmark in their semi-final on Wednesday to set up their first major tournament final since winning the World Cup in 1966.

Sterling endured a disappointing campaign with Manchester City, losing his place in the starting line-up to Phil Foden.

But the winger has starred for the Three Lions at this summer’s tournament and has been revitalised by Gareth Southgate.

He has started all of England’s matches so far, scoring in the wins over Croatia, the Czech Republic and Germany.

Sterling would also arguably have scored against Denmark, had Simon Kjaer not slid in ahead of him to put the ball into his own net.

That was part of another impressive performance from the City star and Fabregas believes he will have “a lot of joy” against the aging Italian defence.

“Italy are very good with the ball, they are fit and they can run,” Fabregas wrote in a column for The Telegraph.

“They always defend from the front, but, as we saw against Spain, if you have the personality and quality to play and to move them around, then they can have problems.

What should England's starting line-up be for the Euro 2020 final? Comment below.

“Leonardo Bonucci and Giorgio Chiellini, they love going on the front foot but they hate balls behind them and that’s why I think Raheem Sterling will be so, so important once again with his speed.

“Especially if he can go in between the full-back and the centre-back on the Chiellini side. He can have a lot of joy.”

Fabregas believes that England should study Spain’s equalising goal in the semi-finals as a hint of a way to beat Italy.

“Look at the goal of Alvaro Morata for Spain, there are these little spaces behind the Italy defence when someone goes behind the defenders and they have to run deep,” he wrote.

“I think these runs are a strength of England because they have great passers in the final third.

“Mason Mount, even Harry Kane when he drops deep and Jack Grealish and Phil Foden when they get on to the pitch.” 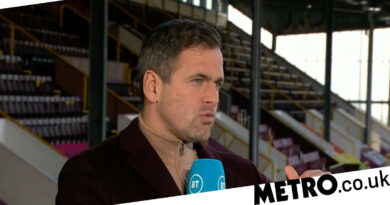