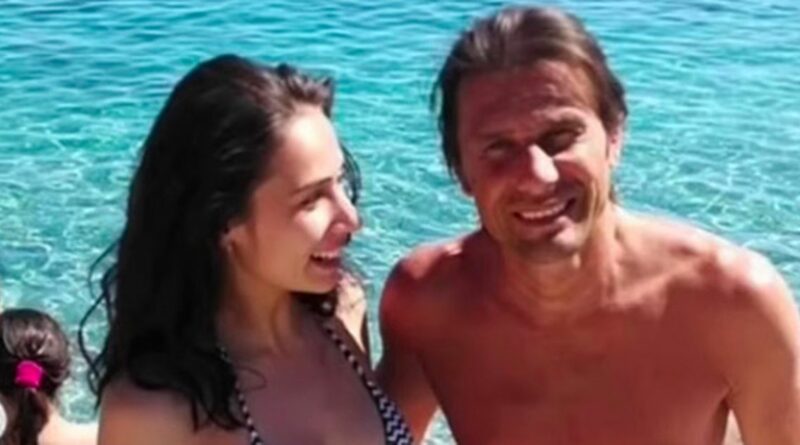 A gorgeous Italian football fan was mistaken for Tottenham manager Antonio Conte's wife after posing next to him in a bikini.

TikTok user @alerim.nas revealed the hilarious case of mistaken identity in a post on the social media site. She started the video with the caption: "That time I met Antonio Conte on the beach and asked him for a picture."

She then showed a picture of herself wearing a cute black and white bikini while looking at Conte on the beach. The Spurs manager, 53, seemed more focused on the camera as the pair posed for an innocent snap.

However, some Italian media outlets mistook the TikTok user for Conte's wife as they were wearing similar bikinis on the beach at the same time. @alerim.nas' video has so far been viewed more than 400,00 times, sparking some equally funny responses.

One person riffed on Conte's recent spat with Chelsea manager Thomas Tuchel, saying: "He didn’t look her on the eyes, but she didn’t get angry like Tuchel." While someone else commented on the Italian manager's ripped body, writing: "Conte's physique…Tuchel gonna be dusted in seconds."

Have you ever been mistaken for someone famous? Let us know in the comments section below.

Conte is actually wedded to Elisabetta Muscarello. The couple have been married since June 2013 and have been together for over 20 years.

The 53-year-old has spoken about his family in the past, saying: "I have a great woman by my side, one who always tries to understand me. As for my daughter [Vittoria], she is the other woman in my life.

"She is beginning to understand that her dad gets nervous when he does not win."

Conte will have been in a happy mood so far this season after Tottenham kicked off the campaign with a win and a draw from their opening two matches. The Lilywhites beat Southampton 4-1 on the first day of the season before twice fighting back to draw 2-2 against his old club Chelsea last week.

Solskjaer must give it a go as Manchester United face Barcelona 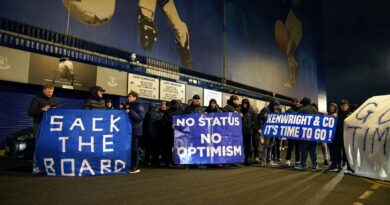