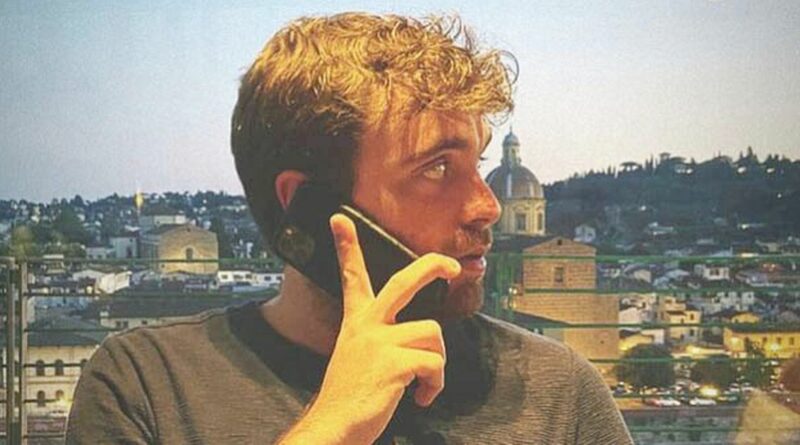 Fabrizio Romano is the transfer guru who keeps tabs on all the latest dealings in the market – but like us all, he's first and foremost a football fan.

Born in Naples, Italy, you might expect him to support Luciano Spalletti's Napoli. Or as he lives and works out of Milan, it could be one of AC or Inter who have his heart.

But to the amazement of many, the 29-year-old isn't aligned to any Serie A club. In fact, it is bizarrely Championship side Watford who he is cheering for week-in, week-out.

Romano first let slip where his loyalties lie in August 2019 when he tweeted: "Honestly… I support Watford because it has been my club on Fifa and Football manager since 15 years! And because of their Italian ownership! I’d like to come back at Vicarage soon."

The revelation has proven to be a shocking one. One fan wrote: "Absolutely bizarre that Fabrizio supports Watford." A second said: "I did not know Fabrizio Romano was a Watford fan hahaahhahksksks."

Did you know Romano supported Watford? Let us know in the comments section.

Well, Romano answered that exact question on his YouTube channel last September – and it all stems from the iconic Championship play-off semi-final in 2013.

The Italian journalist explained: "I was watching live the famous match, Watford vs Leicester, Vicarage Road. It was incredible, the feeling when Troy Deeney scored the goal the last-minute goal after Manuel Almunia saving the penalty in the key match of the play-offs was unbelievable.

"The feeling I had when we had the famous Troy Deeney goal was something unforgettable to me. So that’s how it started for me to support Watford."

Romano began to use the Hornets on football games and later discovered they had Italian owners, which led to him covering their transfers. He also went to watch them courtesy of their former midfielder Valon Behrami who gave him tickets. 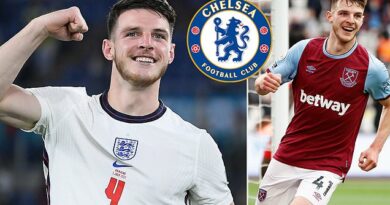