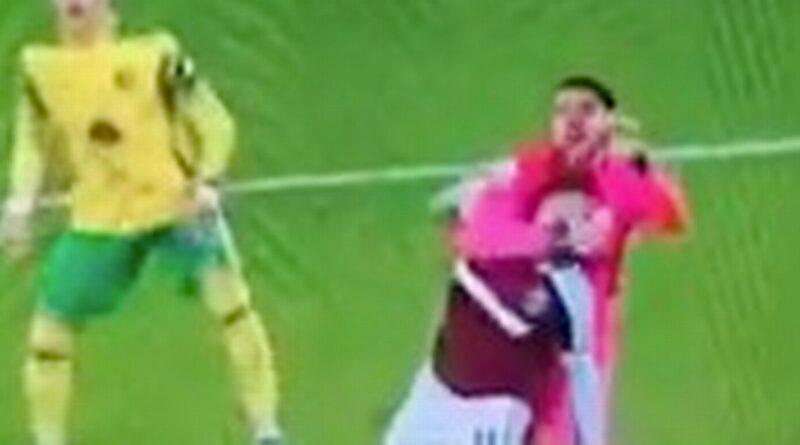 Fans were stunned as Norwich City goalkeeper Tim Krul avoided punishment despite performing a “neckbreaker” in the 2-0 defeat against West Ham on Wednesday.

Norwich went into the break a goal down after Jarrod Bowen’s clinical header on the stroke of half-time, but were lucky to have not conceded a penalty following a moment of madness by their Dutch shot-stopper.

The Hammers were gearing up to take a corner when Krul appeared to grab the opposition attacker by the face and neck, before pulling him down into the goal.

And while Bowen went on to score another in the 83rd minute to clinch West Ham all three points, viewers couldn’t believe the referee and VAR failed to punish the 33-year-old. Twitter account Football Tweets posted footage of the outrageous foul with the caption: “Tim Krul with the neckbreaker!”

Others also flocked to the social media site to voice their outrage towards the incident, with one fan writing: “Tim Krul full on assaulted Vlasic.”

Another wrote: “Tim Krul has attempted to choke out a player, as well as knocking out Matej Vydra before, yet there wasn’t even a penalty for both?”

A third added: “Tim Krul literally throws Vlasic to the ground. If that was a defender it’d be a penalty, why is it any different for a goalkeeper?”

Which WWE legend do you think Krul resembled the most with his 'finisher'? Let us know in the comments section.

The incident saw fans compare Krul’s antics to those performed by various WWE legends of the past, from heavyweight superstar Big Show to the iconic Bret ‘The Hitman’ Hart.

One user joked Krul was “heading straight to the WWE,” while another pointed out that the move was “straight out of wrestling.”

The defeat sees Norwich and Krul stay rock bottom in the league, one point behind relegation rivals Newcastle United and Burnley.

Meanwhile, West Ham managed to climb their way back into the top four ahead of Arsenal. 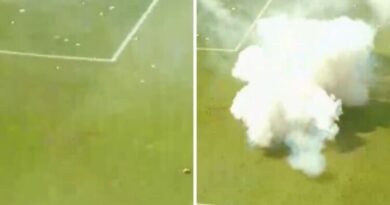 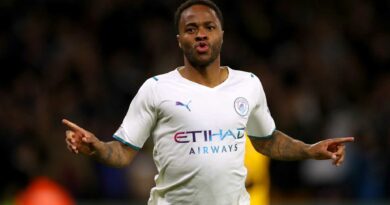 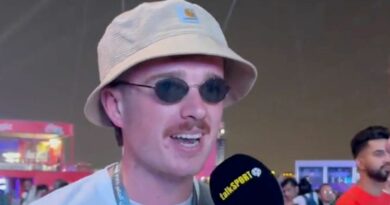