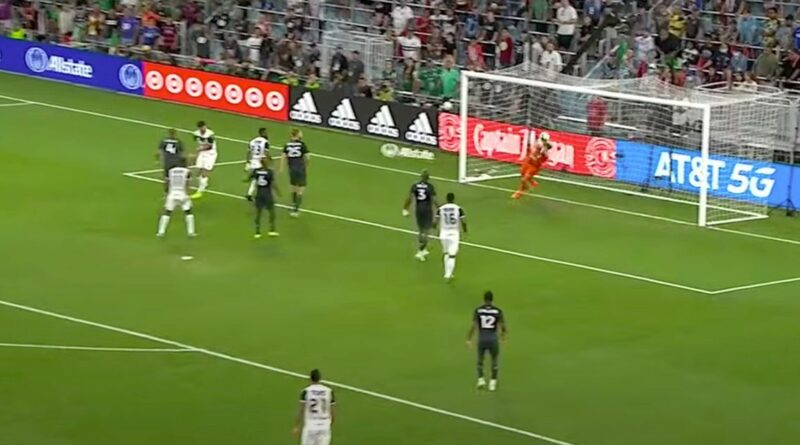 Major League Soccer fans have been split down the middle by the decision to name Minnesota United FC shot-stopper Dayne St. Clair as MVP for the All-Star game.

The Canadian shot-stopper was one of three MLS All-Star goalkeepers to feature in the game against the Liga MX All-Stars alongside Philadelphia Union ace Andre Blake and New York City FC’s Sean Johnson. He came on in the 32nd minute, made some crucial saves, and then returned back to the bench in place of Johnson in the 61st minute.

However, his brief cameo was enough to earn him the man of the match award as the MLS players ran out 2-1 winners. And it is very fair to say the decision has split the fan bases down the middle.

READ MORE: 11 players you forgot were playing in MLS including Liverpool and Tottenham heroes

“For what? Keep disrespecting your true MVP,” one disgruntled supporter posted. “I would’ve given it to Vela, but St.Clair was great too,” another said, highlighting the importance of former Arsenal forward Carlos Vela.

Perhaps unsurprisingly, the vast majority of fans who believed he was worthy of the MVP gong appeared to be from Canada. The 25-year-old has one international cap to his name and is being widely touted as one of the next great players to emerge from Canada.

And the Canadians came out in full force to crown his MVP winning performance. “Great to see a Canadian putting in a great performance last night and earning the MVP award in the all-star game. It is a testament to our development in football. Congratulations,” one passionate Canadian fan posted.

Do you think 30 minutes is enough for a goalkeeper to win the man of the match/MVP? Let us know in the comments section below

“Wow, Words can’t explain how we all feel. Incredible,” added another fan. “Starting at the 2026 World Cup should be St. Clair's objective. The man is quality,” a fan said, while envisioning success for the 25-year-old.

The MLS were able to overcome their rivals courtesy of a 3rd minute strike from Carlos Vela and a second half penalty from Raul Rudiaz. Kevin Alvarez did halve the deficit on 84 minutes to force a nerve-wracking finish by the US’ top division was able to hold on.

But the MLS were able to hold on to their early lead for so long thanks to several great saves from St.Clair, the best of which coming against Juan Dinenno when the score was still 1-0.

Leicester too hot for Newcastle, Spurs lose and lose Kane to injury 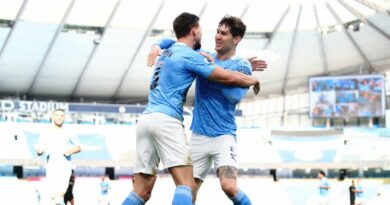