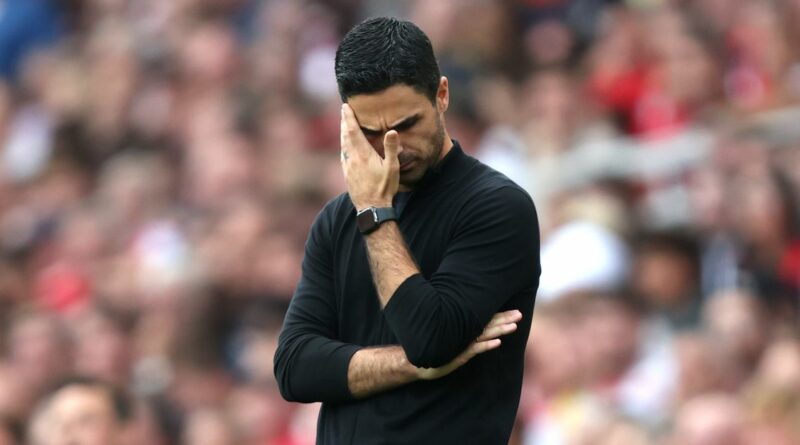 Fans have been left fuming as Arsenal look set to sanction a loan exit for Pablo Mari – just days after their request to postpone the north London derby against Tottenham was approved.

The Gunners asked the Premier League to cancel Sunday's crunch clash against Spurs with a host of players missing.

Mikel Arteta's side had less than 14 fit players to fulfill the fixture due to an injury crisis and Martin Odegaard testing positive for Covid.

But they now risk the wrath of their top-flight rivals by allowing Mari to link up with Udinese on loan – even though they remain unsure they'll have enough players available for the midweek Carabao Cup semi-final second leg tie against Liverpool.

Mari was one of the few players who could have been set to feature against the Reds in the cup.

That now looks unlikely, with the 27-year-old expected to link up with the Italian outfit by the end of the week, according to transfer journalist Fabrizio Romano.

Unsurprisingly, this latest transfer move has seen the Gunners slammed by furious fans online after their recent flux of departures.

One fan tweeted: "Arsenal have just sent Pablo Mari out on loan, with Kolasinac to follow. They are openly taking the p***"

Another reacted with: "Still getting rid of players although they are moaning at the luck of squad depth and calling games off disgrace"

Do you think the Premier League need to make rules over Covid postponements clearer? Give us your thoughts in the comments section

One puzzled person tweeted: "but they cancelled the nld? make it make sense" while another fumed "But Arsenal can’t get a team out to play Spurs. Joke of a club."

As well as sanctioning Mari's exit, Arsenal have also loaned out Folarin Balogun and Ainsley Maitland-Niles this month.

And he openly called on the Premier League to be more transparent over future postponements in the wake of the sudden influx of cancelled games.

“I don’t need to know it but maybe you need to know it, maybe the fans need to know it," Tuchel said ahead of Chelsea's game against Brighton on Tuesday. "I believe in the rules still because if I start doubting or not believing, where does this end?

"I need to have proof then, which I don’t have. I need to be more involved, look deeper into the decision making and into the games that are postponed which I will never do. I simply don’t have the time or want to spend the energy.

"You should figure out what you need to have clarity. For me it is pretty easy, I get the information and then I accept it because what else is there? I don’t lose my energy with decisions I have zero influence in.” 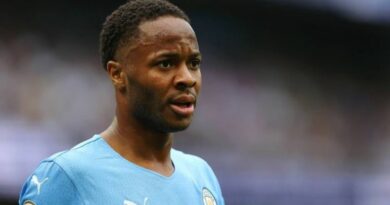