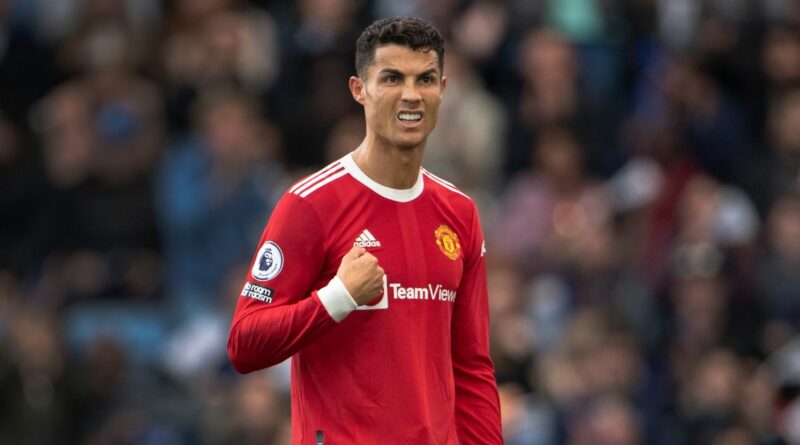 Fans have fumed over Cristiano Ronaldo's inclusion in the PFA Premier League Team of the Year, with Son Heung-Min left out in his place.

Ronaldo experienced a good individual season for Manchester United, scoring 24 goals in all competitions. But the team's campaign itself was a disaster, scrapping into a sixth place finish after manager Ole Gunnar Solskjaer was sacked in November.

Despite that, Ronaldo was still included in the team of the year, which was voted for by other players in the top-flight. He joined Liverpool stars Mohamed Salah and Sadio Mane in a front three, with Son missing out.

That was despite the South Korean finishing as the joint-highest scorer in the Premier League, alongside Salah – scoring 23 times without taking any penalties for Spurs. The decision to include Ronaldo instead of the Tottenham star left fans fuming.

"As a United fan it's funny to see Ronaldo here instead of Kane, Ivan Toney, Son etc…. Neither of our players should be here! Ronaldo had 3 good games," one said. Another added: "Ronaldo was getting DROPPED for poor performances and he's in the team of the season? Have some shame."

A third fumed: "There’s absolutely no point to these things anymore. There is literally no reason why Son shouldn’t be in there. It’s actually embarrassing, loses all plausibility." While another questioned: "Ronaldo? Surely that’s a joke! Son was joint top scorer ! What’s he got to do to rewarded for his efforts!"

Who made your Premier League Team of the Year? Let us know in the comments section…

"Ronaldo doesn't deserve to be in their Kane has more goal contributions than him, he's purely in there because he's Ronaldo," another added. A final fan concluded: "How does Son not get in this team, got Golden boot and didn’t score a single penalty?"

Ronaldo was the only United player to make it into the Team of the Year, with no Tottenham players selected. Six Liverpool stars, three City players and Chelsea's Antonio Rudiger joined Ronaldo in the line-up. 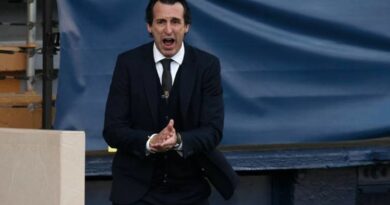