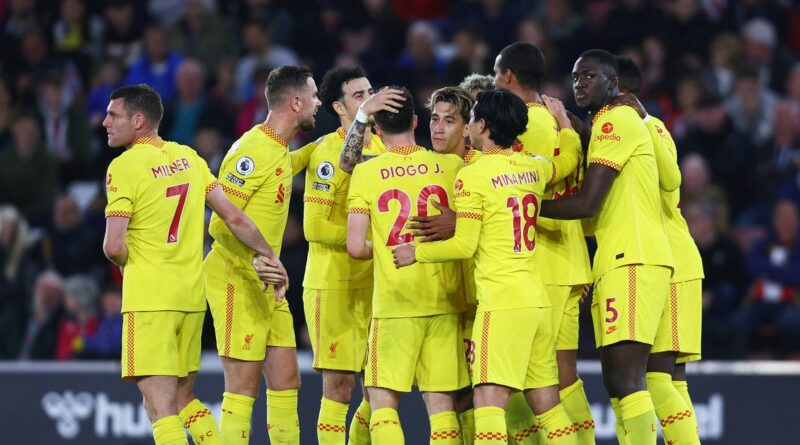 Football fans have been left fuming that Liverpool are facing a newly promoted side on the opening day for the fourth season in a row.

The Reds will take on Fulham at Craven Cottage on August 6 for the opening day of the season. However, football fans were quick to notice a strange trend with Liverpool's opening day clashes.

It will be the fourth time Liverpool have faced a newly promoted side in as many seasons when they kick-off at Craven Cottage. During the 20/21 season, Leeds United travelled up to Merseyside, while the Reds faced Norwich away from home last season and at home on the opening day of the 19/20 season.

One fan tweeted, with a thinking emoji: "Four years in a row Liverpool start against a promoted team."

And a West Ham fan pointed out: "Meanwhile West Ham have played Manchester City or Liverpool 3 times out of the last 5 opening days."

What do you think of Liverpool constantly facing newly-promoted sides? Let us know in the comments section

Liverpool will follow up their clash with Fulham with a first home fixture of the season at Crystal Palace.

Gameweek three sees the Reds continue their rivalry with Manchester United when they meet at Old Trafford. 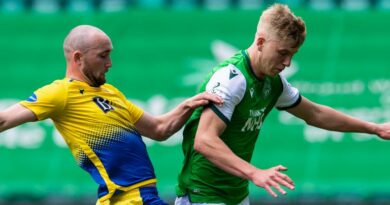 Scottish Cup final between St Johnstone and Hibernian could have fans if moved from Hampden Park, says Government

Brighton to sign Lallana on a free transfer after leaving Liverpool