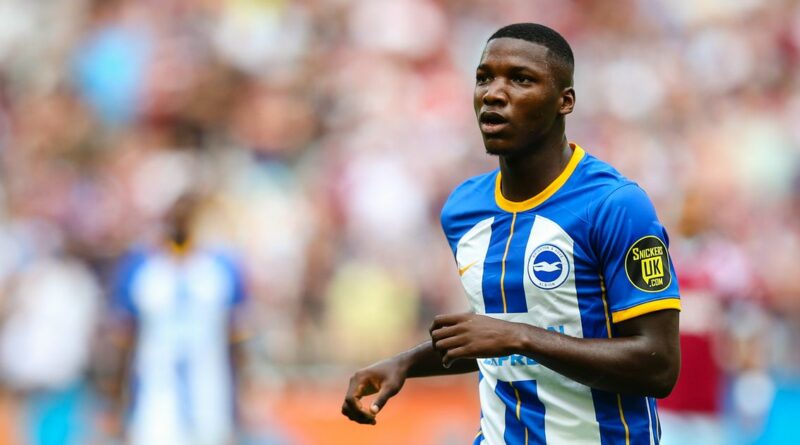 Jaws are dropping all over town as fans realise that Liverpool, Chelsea and Manchester United target Moises Caicedo is Brighton's lowest-paid player.

The Ecuadorian midfielder, who is making a measly £3,500-a-week, has been earning rave reviews on the south coast since joining the Seagulls last year and has particularly impressed after stepping in to fill the shoes of Yves Bissouma – who joined Tottenham over the summer.

But top performances and a paltry wage are a dangerous mix and Brighton ought to be mindful Caicedo doesn't get his head turned amid interest from such elite (and wealthy) clubs.

For context, Caicedo is earning just 6% of Danny Welbeck's wage, 4% of Adam Lallana's, and just over 10% of the average wage in the entire squad. In response to the stunning revelation, fans on social media have been clamouring for their club to make a move for the midfielder.

"Caicedo's wage is insane! Snap him up Jurgen," one Liverpool fan tweeted. "Give Caicedo the money @ChelseaFC," one Blues fan commented.

"How is Caicedo earning so little? Reckon we should nab him," tweeted an Arsenal supporter.

Will Caicedo be playing for Brighton next season? Let us know what you think in the comments section below.

Caicedo was heavily linked with a move to United prior to joining Brighton, while reports suggested the Red Devils considered another approach for the 20-year-old after watching him inspire Graham Potter's side to victory at Old Trafford on the opening day of the season.

Liverpool meanwhile are desperate for some fresh blood in midfield – and with Naby Keita's recent injury their need is greater than ever now – while Chelsea are in the market for N'Golo Kante's long-term replacement.

Arsenal are also weighing up an approach for the youngster should their move for Leicester's Youri Tielemans fail to materialise. 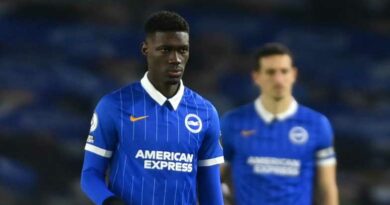 Brighton vs Wolves live stream: How to watch Premier League fixture online and on TV 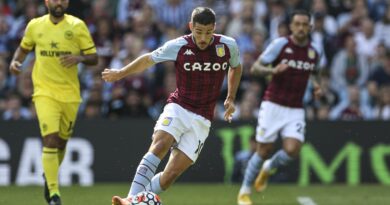