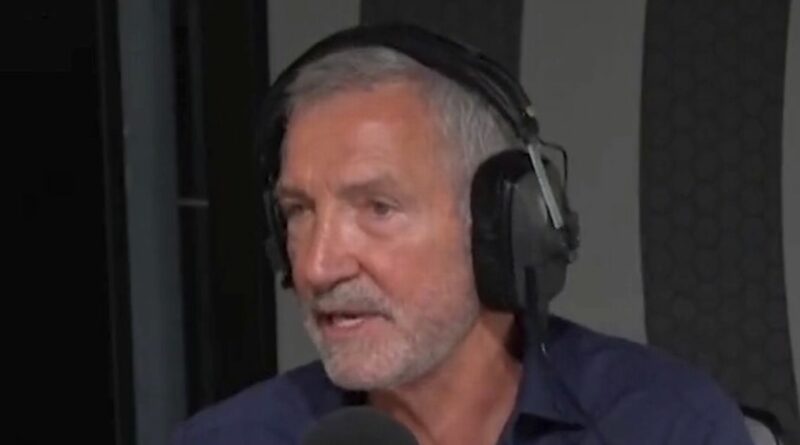 Graeme Souness has still chosen to bring up Paul Pogba following Manchester United's defeat to Brighton, and fans have found it hilarious.

Pogba had many critics during his time at United, but Souness was known for being one of the harsher speakers when the topic of the Frenchman was brought up on TV. Souness would constantly question Pogba on Sky Sports as United continued to struggle, and we thought we'd seen the last of it when the midfielder left the club this summer.

United's troubles have continued into the new season as Erik ten Hag's first game in charge ended in a 2-1 defeat to Brighton, with the Red Devils looking like a different side to the one that excelled in pre-season. But Souness still brought up the topic of Pogba when speaking about United's defeat on Monday.

Souness appeared on talkSPORT to dissect Sunday's defeat, and criticised the club for not signing any 'game changers' in the window so far. The Scottish pundit constantly accused Pogba for not being the player United thought they'd re-signed back in 2016, and he couldn't help but bring him up again.

"Well they've not really recruited any game changers for me," Souness said. "And when you start talking about 'well we're going to miss Martial', how many opportunities is that man going to get?

"He's proven already to me that he's not for Man Utd. It’s a bit like Pogba. I see the qualities in both players, they’re not up for the fight."

MAN UNITED FANS – Tell us how you feel about losing to Brighton in the comments section below.

And fans have picked up on the fact that Pogba was mentioned even though he's not even at the club, and it's gone down very well online. "Souness still find space to mention Pogba who's since left the country," one fan said.

"Lol I’m convinced Pogba lives rent free in Souness’s head now, still found a way to bring Pogba into this," another added. And another suggested that Martial could be the flag bearer now that Pogba has gone as they said: "Ah, so Martial will be Souness' go to now that Pogba is gone."

One fan did reason with Souness' gripe, and came up with the following theory: "To be fair he clearly doesn’t hate Pogba… he says the lad has bags of talent but doesn’t use it… you know how that 'hard work beats talent when talent doesn’t work hard' saying goes." 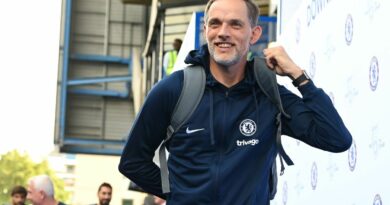 Chelsea ‘ready’ to spend £300m to get Fofana, Gordon and Aubameyang deals done for Tuchel

Dzeko laments departures of De Rossi and Totti at Roma