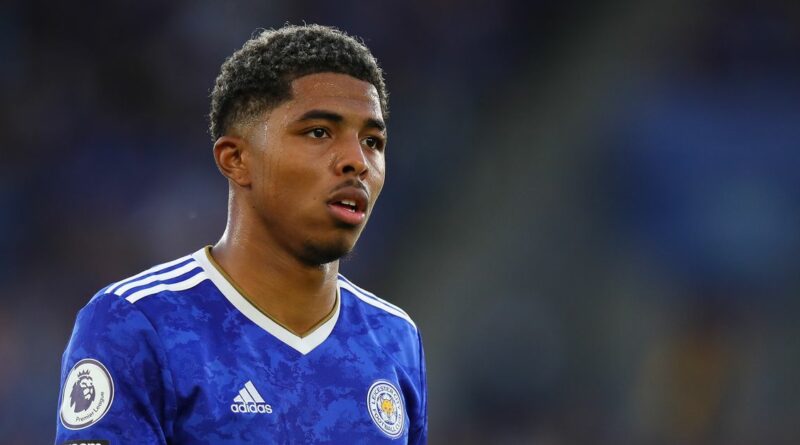 Fans are convinced Barcelona are set to hijack another Chelsea transfer pursuit after the Spanish club allegedly liked a Sky Sports transfer rumour on Instagram.

The Blues are reportedly closing in on Leicester City centre-back Wesley Fofana after agreeing personal terms with the £70million rated Frenchman. It comes after the west London club saw their £55m move for Jules Kounde hijacked late on by Barcelona earlier in the week.

The Catalan club pounced on the opportunity to hijack the Kounde transfer, having initially dealt Chelsea a massive blow by signing their top target Raphinha when it seemed all set for the Brazilian to join Thomas Tuchel’s side.

And fans are convinced the La Liga club will make it a hat-trick this summer after an alleged screenshot emerged of a Sky Sports post expressing Chelsea’s interest in new-target Fofana. The post appeared to be liked by the official Barcelona Instagram account, though it is unknown whether there is substance to the screenshot.

But the Blues faithful have nevertheless taken to social media to voice their outrage at what they deem to be another instance of foul play by Barcelona.

One fan posted the alleged screenshot on social media with the caption: “At this point it is certain that Chelsea will meet Barcelona in the UCL. Cause what's this f*****y? Fofana, Benjamin Sesko, (Maxwel) Cornet, (Cristiano) Ronaldo.”

Do you think Barcelona will hijack Chelsea's move for Fofana to make it three? Let us know in the comments section.

Another replied to the post by saying: “Barcelona will soon come for him, Chelsea should better stop announcing their interest in players.”

A third added: “No doubt Barcelona is really monitoring Chelsea.”

Chelsea’s reported interest in Fofana comes after major blows to their pursuit of Manchester City’s Nathan Ake and Kounde, as well as the departures of star defenders Antonio Rudiger and Andreas Christensen. The latter also joined the Camp Nou this summer. 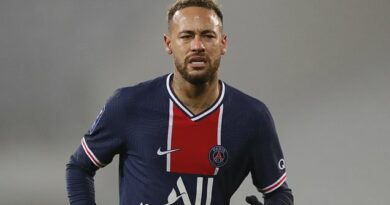 Neymar confesses he almost QUIT football due to the pressure 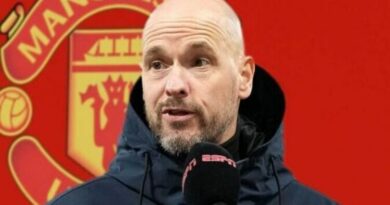