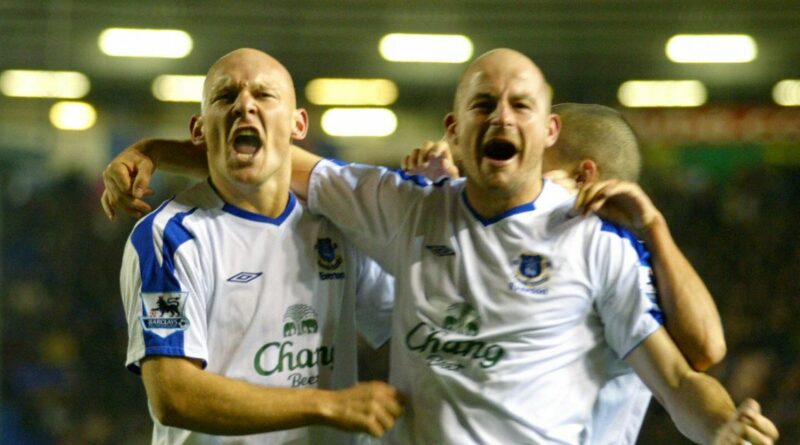 Everton fans have all made the same joke after the club announced their new hair transplant partner.

The Toffees confirmed on Thursday morning that Turkish based cosmetic surgery specialist's Vera Clinic have become the club's first ever official hair transplant partner. Everton also confirmed in an official statement on the club website that as part of the multi-year deal, Vera Clinic branding will be visible at Goodison Park on matchdays as well as on the club's digital channels.

However, some fans have been quick to highlight the number of bald players to have featured for Everton in the past following the news.

The likes of Lee Carsley, Thomas Gravesen and Andy Johnson all sported glistening hairless heads when starring for the Toffees during the mid-2000s.

One fan even took to Twitter to write: "Shame this didn't happen when Thomas Gravesen was around…" Meanwhile, another simply responded with an image of Gravesen and Carsley celebrating an Everton goal.

Carsley and Gravesen were both members of the Everton side which qualified for the Champions League in 2005 and appeared alongside each other in midfield on 76 occasions.

Fans also pointed out the fan base's need for the deal, with one tweeting: "I can't believe it's taken the club this long to partner up after turning 90% of the fan base bald for the last thirty years."

What is your club's most bizarre sponsorship deal? Let us know in the comments section below.

Another also added: "At least @Everton have finally acknowledged that supporting them makes you go bald, not bad genetics."

Others speculated that former striker Cenk Tosun would be a fan having undergone a similar treatment in the past, as well as current manager Frank Lampard potentially benefiting from the deal due to his thinning hair.

Tosun left the club on a permanent basis in the summer, returning to Besiktas on a free after an underwhelming four-year stint at Goodison Park.

Luckily for Everton fans, there is less reason to pull their hair out so far this season after Lampard's side claimed a first league win of the season on Sunday.

The win over West Ham United has lifted the club up to 13th in the Premier League and extended their unbeaten run to five league matches. 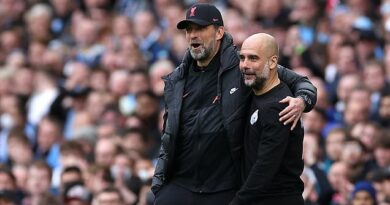