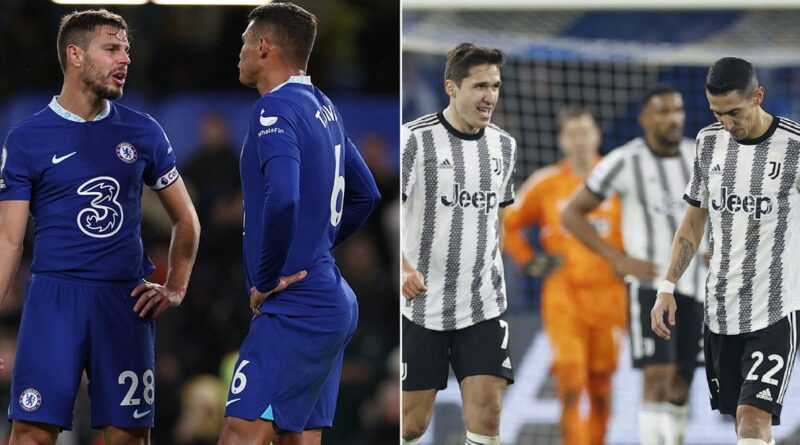 Fans have joked that Juventus transformed into Chelsea overnight after a points deduction saw the Serie A side plunge to 10th in the table.

Juve were sitting in third place in the Italian league, battling it out with AC Milan and league leaders Napoli, who crushed them 5-1 this week, for the title. But that was before the Old Lady were slapped with a 15-point deduction following an investigation into their transfer dealings.

They were found guilty of boosting transfer fees to conjure up millions of pounds in capital gains for tax purposes. The alleged deception took place between 2018 and 2020, resulting in the points loss that has seen Juve tumble down the table into 10th spot.

And the club's misfortune has led fans to compare them to Chelsea, who sit in the same position in the Premier League, although their plight is self-inflicted following a dismal run of results this season. Speaking on Juve's fall from grace, one fan mused: "From 3rd place to 10th is crazy. Got them feelin like Chelsea overnight.

"Juventus got bagged for doing 419 & held a 15 point deduction." A second account scoffed: "Juventus is the Chelsea of Serie A."

Where will Chelsea finish in the Premier League this season? Let us know in the comments section below

And a third user found it hilarious that the Blues were so low in the league without any points being taken from them, adding: "Imagine Chelsea who are 10th with no points deducted." The Blues' dire run of form hasn't been helped by their slew of injuries to the likes of Reece James, Ben Chilwell, N'golo Kante, and several others.

But the Blues can hoist themselves up the table if they can get the better of fellow Prem underachievers Liverpool on Saturday afternoon, following their victory over Crystal Palace last weekend. Both sides were tipped to be challenging for the title at the start of the season, but are currently battling it out for a spot in the top half of the table instead. 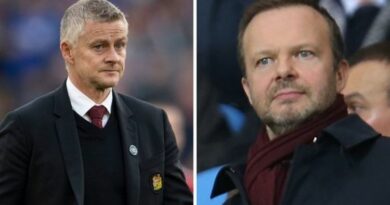 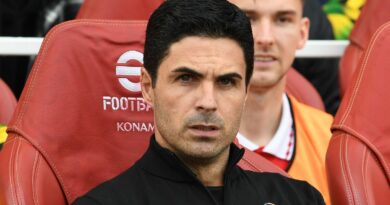