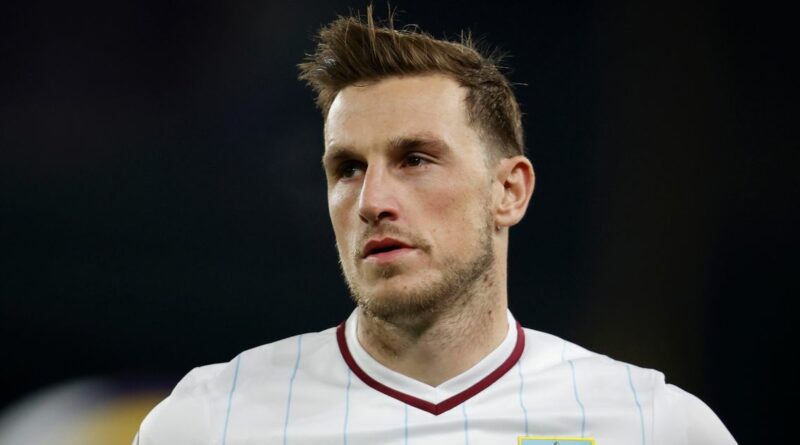 The New Zealand international is set to undergo a medical at St James' Park this week after the Magpies activated his release clause, kicking their transfer window into gear.

Eddie Howe's side are desperate for reinforcements up front following Callum Wilson's injury as they try to stave off relegation from the Premier League.

Wood's record in front of goal for Burnley is impressive, having scored at least 10 league goals for four straight seasons at Turf Moor.

But given the myriad of world class players Newcastle have been linked with since their takeover in October, some feel the deal is a little anti-climactic.

"What happened to Newcastle thinking they’d buy Mbappe and Haaland? They’ve got Trippier and Chris Wood," one fan wrote.

"When the Saudis landed and promised Newcastle the world, Chris Wood isn’t exactly what I had in mind," tweeted another.

Even Peter Crouch got in on the act, poking fun at Newcastle's apparent lack of options by insisting he was "available".

Despite the ridicule, Toon fans seem delighted with prospect of signing the striker, particularly as it weakens a direct relegation rival.

Is £20 million for Chris Wood a smart piece of business for Newcastle United? Let us know what you think in the comments section below…

"Chris Wood is a solid signing for us, he knows where the net is and it weakens Burnley," one Newcastle fan tweeted.

"Chris Wood is a very good and very sensible signing. Very happy if we sign him," said another.

"Look at it this way: if any other team in 19th place signed Chris Wood, it would be applauded. He'd be described as 'the perfect striker to keep them up.' That's what we need right now," tweeted another.

The goals have dried up a little for Wood this season, with just three in his last 21 matches, but Burnley boss Sean Dyche is still furious about losing such a key first team player to a direct rival.

The former Leeds United forward will be the second man through the door at St James' Park this month following Kieran Tripper's £12 million arrival from Atletico Madrid. 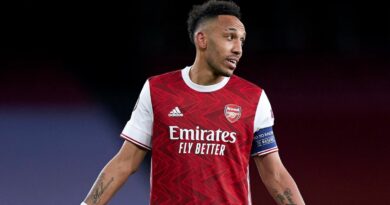