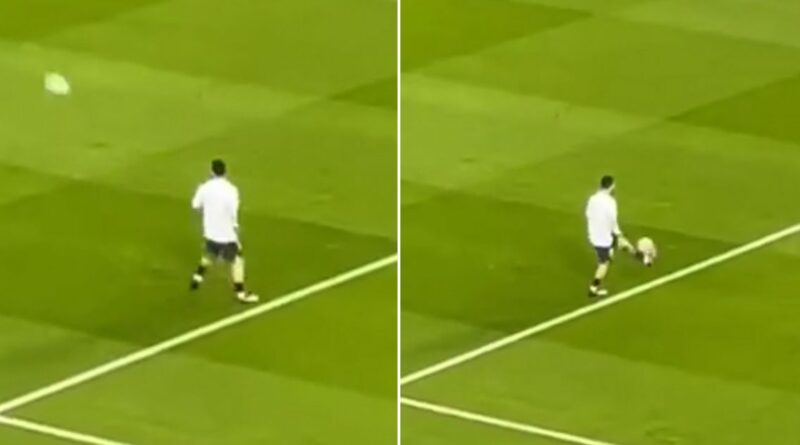 It didn't take Lionel Messi long to wow fans on his PSG return last night – in fact he was dropping jaws before the game had even kicked off.

The Argentinian wizard was spotted effortlessly plucking the ball out of the air and cushioning it to the floor in one smooth, typically-breathtaking motion – like a magnet sucking in a nearby iron filing – during the pre-match warm-up, sending fans on social media absolutely wild.

"Ice cold. The Goat is back," one person tweeted, while another said: "That control is insane. He's simply the best of all time. There's no debate anymore."

Messi marked his return to club football with a goal, slotting home from close-range following a pinball passing move to put PSG 2-0 against Angers and six points clear at the top of Ligue 1.

Is there anyone in football with a better first touch than Messi? Let us know in the comments section below. In terms of all-time career goals Ronaldo is still just ahead, having netted 20 more times than Messi at international level as well as five times for Sporting Lisbon, but given Messi's recent goalscoring form, and the fact he's two years Ronaldo's junior, that might not be the case for very long.

The World Cup winner has bagged 13 goals in 20 games for PSG this season, having put his underwhelming debut campaign firmly behind him, and looks set to fire his side to second-successive Ligue 1 title – barring an almighty collapse. 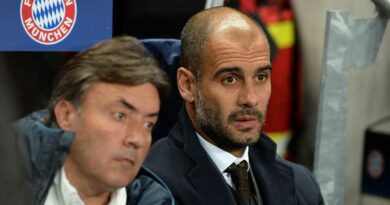 On this day in 2013: Bayern Munich announce Pep Guardiola appointment