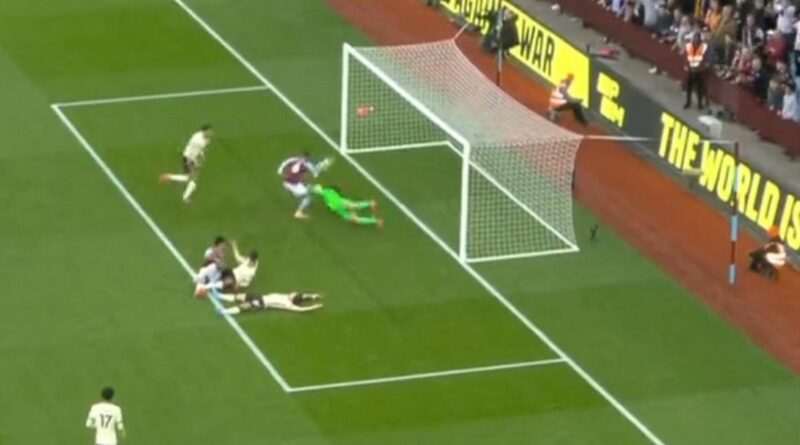 Liverpool fans have branded Joel Matip's early equaliser against Aston Villa as 'karma' after Ollie Watkins appeared to be offside.

Watkins had been bearing down on goal and came close to bagging the opener. But Villa kept the pressure on the Reds, and moments later Douglas Luiz had blasted the ball into the back of the net after the ball fell at his feet.

However, Villa couldn't keep hold of their lead for too long after Matip was first to react to a loose ball in the Villa box. And Liverpool fans branded the quickfire response as 'karma' to the earlier decision.

"Surely they could’ve brought it back for the Watkins offside? Ball didn’t go out of play before their goal. Feels a bit harsh that one. Thank god for big Joel Matip," another added.

A third added: "Watkins was offsides to start the play, and then Matip is completely taken out by the falling Villa player. Justice served I guess."

Did you think Villa's goal should have stood? Let us know in the comments section

Liverpool travelled to Villa Park in desperate need of three points to keep their fleeing quadruple hopes alive after dropping points over the weekend.

Jurgen Klopp's side were held by Tottenham, who are dreaming of a Champions League spot.

And despite going into the break 1-1 with Villa, they suffered another setback as Fabinho hobbled off with a hamstring injury during the first half that could rule him out for the rest of the season. 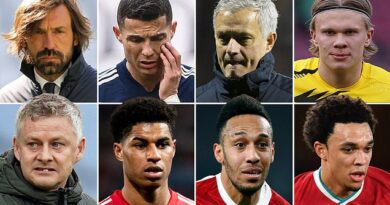 The players and managers feeling the heat in the international break 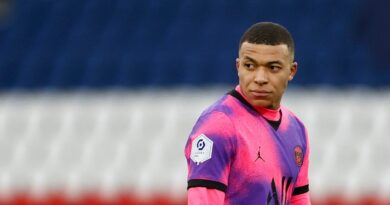 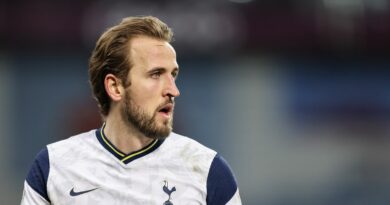