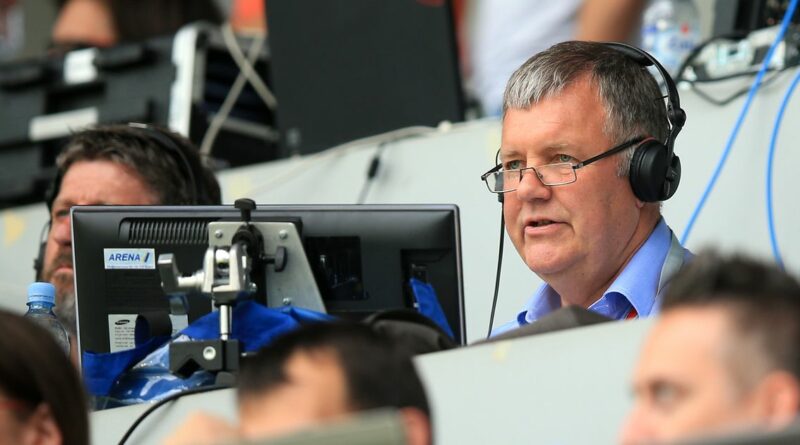 Euro 2020 fans think Clive Tyldesley’s latest Instagram post is a sly dig at ITV for being snubbed on England vs Denmark.

The advert-funded broadcaster is showing the Three Lions’ semi-final, with millions seeing the teams battle it out for a place against Italy in the final on July 11.

And the man on the mic for the broadcaster is Sam Matterface, who has been the main commentator for nearly a year.

He replaced Tyldesley, who had been the leading voice for ITV for 24 years and commentated on games such as Manchester United’s iconic treble-winning final in 1999.

But the 66-year-old has been on duty for other games during the tournament, partnering with Rangers legend Ally McCoist to earn high praise from viewers.

Despite this, he was snubbed by the broadcaster for England’s semi-final against Denmark as Matterface took up the mic alongside regular co-commentator Lee Dixon.

And Tyldesley’s latest Instagram post to his 46,000 followers suggested he was taking some time away from the football on the biggest game of the summer.

Sharing a post in a garden with a bottle of red wine, the commentator wrote: “Massively mixed feelings this evening but… if you’re not working, RELAX!!”

Who do you think will win Euro 2020? Let us know in the comment section.

This was soon shared on Twitter – and fans suspected that it was a sly dig at ITV for snubbing him.

“Absolutely desperate for Matterface to c*** up tonight and who can blame him, we're right behind you Clive!”

Another commented: “Love that.”

While Tyldesley’s co-comm McCoist responded to him on Instagram, adding: “Exactly what we’re doing pal!”

The 66-year-old’s demotion at ITV saw him post a video on Twitter expressing his disappointment at the decision from the broadcaster.

He said: "I was told about three weeks ago so I have had some time to get my head around the decision but I haven't got my head around it. To be clear this is ITV's decision, not mine. I'm upset, annoyed, baffled…

"I would have been interested in commentating on the Euro 2020 final for them less than 48 hours ago but now I won't be commentating on any of the big England games over the coming year and I'm going to miss them, I love this job, and it has gone.” 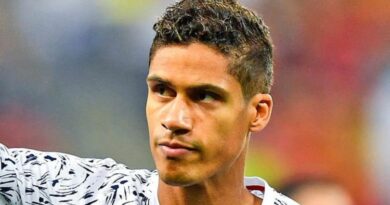 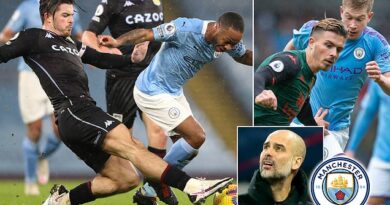