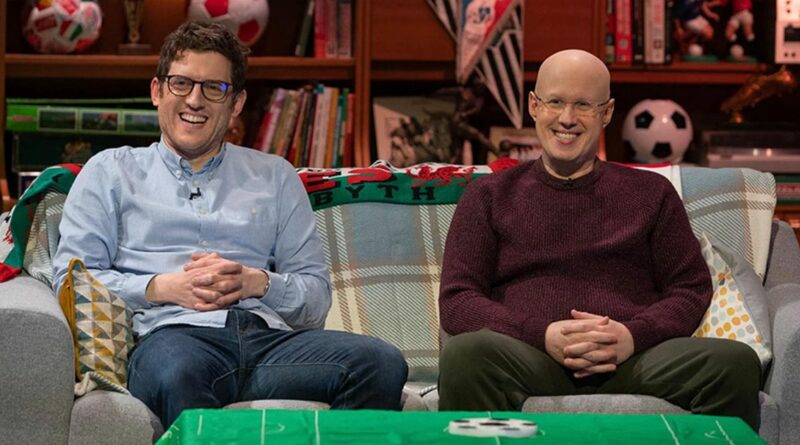 Fantasy Football League will be making a return to TV – though it will be without comedy duo David Baddiel and Frank Skinner.

Instead, new hosts Matt Lucas and Elis James will be taking up the hot-seat in what will be a 16-episode series.

Sky confirmed that the series will be aired later this year, following on from Lucas and James’ non-broadcast pilot. The producers said via comedy.co.uk: "After 18 years off our screens, Sky are bringing back Fantasy Football League, the iconic comedy football show blending football fanaticism with celebrity chat."

"The duo will be passing the ball to brand new hosts, Matt Lucas and Elis James. Fantasy Football League will be returning to our screens this autumn for a new 16-episode series on Sky Max and NOW."

Indeed, Baddiel and Skinner made the show famous with its original run. The pair went on to become symbolic of the nation's passion for football, going on to release de facto anthem of English football 'Three Lions'.

Lucas said that he 'loved' the previous format enormously and that he is now the 'luckiest man in the world: "I loved watching Fantasy Football League with Frank, David and Statto and am chuffed to bits to be a part of this new incarnation," Lucas gushed.

"I now make a living eating cake and watching football. I must be the luckiest man in the world. I also get to share the sofa with Elis, who is not only hilarious but the biggest football geek I've ever met. See you next season."

Will you be tuning in to the new show? Let us know in the comments section below

James, a Welsh comedian, added: "I couldn't be more delighted to be bringing back Fantasy Football League, although Matt's Arsenal obsession means writing meetings are often derailed by long, wistful chats about Ray Parlour. To be presenting a show I used to tape off the telly is a dream come true. The ambition is to make a show that's as loved as the original, and fill it with references to Swansea City without making it unwatchable."

The previous series enjoy a cult following and it ran from 1994 to 2004. The format of the main series featured celebrity guests facing off against each other as managers in a 'fantasy league' – while there was also football discussion and humour.

Fantasy Football League will make its return to the telly in the autumn, just before the start of the 2022 FIFA World Cup, which will take place in November and December in Qatar. 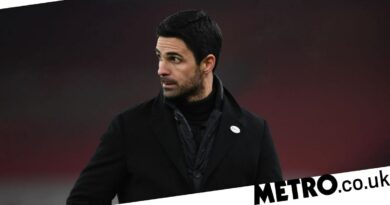 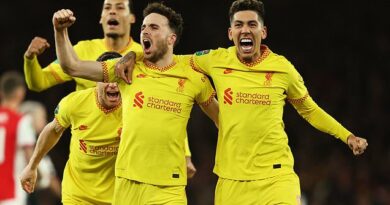 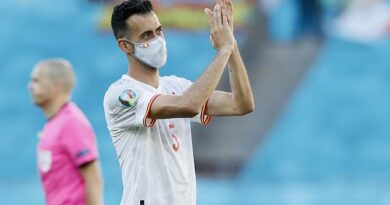