We run the rule of the Fantasy Premier League’s leading lights up front this week:

Manchester United finally get their new season underway at Old Trafford on Saturday against Crystal Palace, meaning that their quartet of Martial, Marcus Rashford, Mason Greenwood and Bruno Fernandes finally come into play.

Martial is the pick of the bunch, as both the focal point of United’s attack and the one with the most impressive underlying numbers at the tail end of last season. Palace will likely park the bus but Ole Gunnar Solskjaer’s side should still find a way through.

Calvert-Lewin’s poor form during the restart dampened expectations ahead of the new season but also kept his price tag down to a modest £7.0m and the Everton striker repaid his fantasy owners with a goal away at Tottenham last week.

West Bromwich’s visit kicks off a promising run of fixtures for Ancelotti’s side that is only interrupted by a Merseyside derby at Goodison in gameweek 5. Calvert-Lewin will hope to build a run of early season scoring form between now and then.

Whether Aston Villa avoid another relegation battle is likely to depend on Watkins, their club record £28m signing from Brentford and the second-highest scorer in the Championship last season.

Watkins has already notched in a Villa shirt – scoring against United in a friendly last week – and starts with a home fixture against Sheffield United. Chris Wilder’s side have looked unusually suspect of the back ever since restart.

Adams did not enjoy the best of opening weekends, as part of a Southampton outfit that went down to a 1-0 defeat at Selhurst Park, but was only denied his first goal of the campaign by one brilliant Vicente Guaita save.

Ralph Hasenhuttl’s side now face Tottenham, who have improved defensively under Jose Mourinho but conceded in all three of their games against Southampton under his management last season.

Newcastle struggled to fashion quality chances last season, finishing with the lowest non-penalty xG per shot according to FBRef. But in Wilson, they have signed a player who thrives on getting into good goal-scoring positions.

That was certainly the case against West Ham and if it is still too early to tempt you in, it is worth keeping tabs on how the former Bournemouth striker fares against better defences. Brighton have a bit more about them, but perhaps not enough to keep Wilson out. 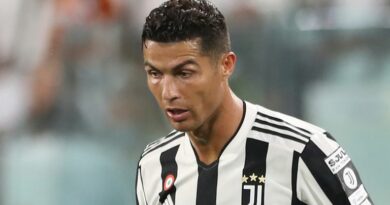 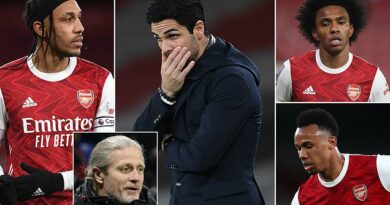